The Bermondsey MP's round robin email asked for just £3,000 but after two days his election fund was boosted by more than £8,000 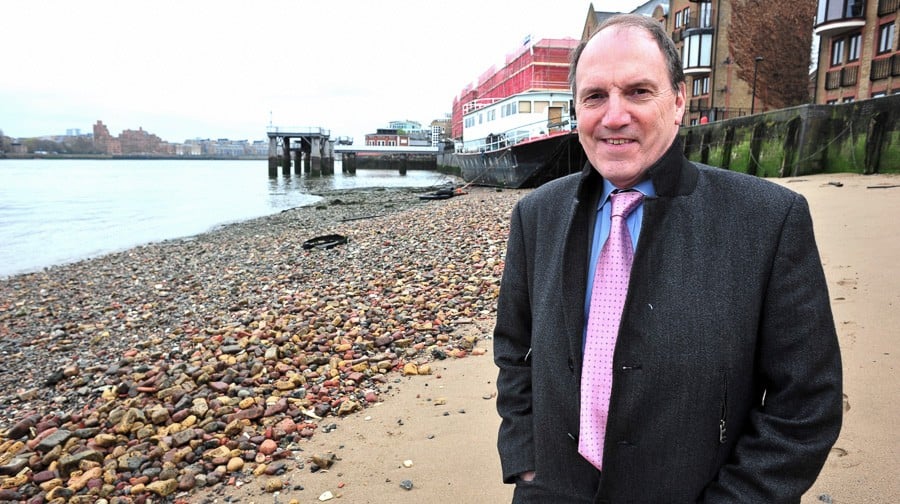 Simon Hughes has raised almost £10,000 in a two-day crowdfunding campaign to help match the spending of his Labour rival in the run up to the general election in May.

The Bermondsey and Old Southwark MP initially aimed to raise £3,000 when the email round-robin was sent out on Monday.

As part of the crowd-funding campaign – the first Hughes has run – he has offered a range of incentives to donors.

Those who donate £500 or more will be invited to a special dinner with him after the election, £50 gets donors a signed Simon Hughes campaign poster and an invitation to a post-election thank you party, and £5 buys a virtual ‘high five’ from Simon and his team.

In the US, President Obama’s two election campaigns have capitalised on small donations like these, with nearly half of donors giving $250 or less in 2011.  After donating, they are much more likely to vote.

Hughes said: “I am determined to keep fighting for our communities across Bermondsey, the Borough and Walworth and am really pleased that so many people are backing my campaign.

“Unlike the Labour Party which is almost entirely bankrolled by the Trade Unions, the Liberal Democrats rely on the support of hundreds of local people.” 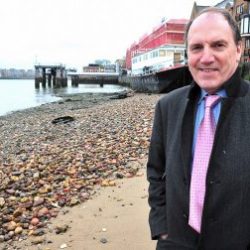 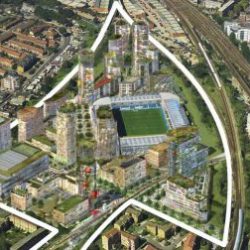 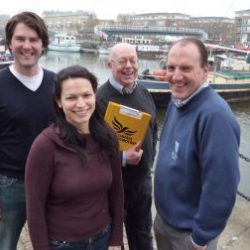 Rotherhithe Pier proposal to be discussed at community meeting 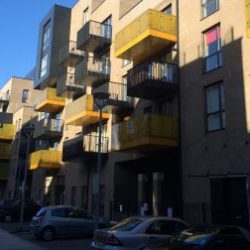 Social tenants won't be allowed to use gym in SE16 development

Social tenants won't be allowed to use gym in SE16 development 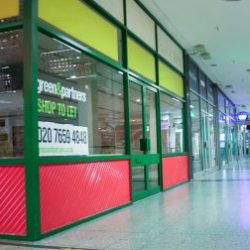