Single to be released by Peckham granddad for child refugees 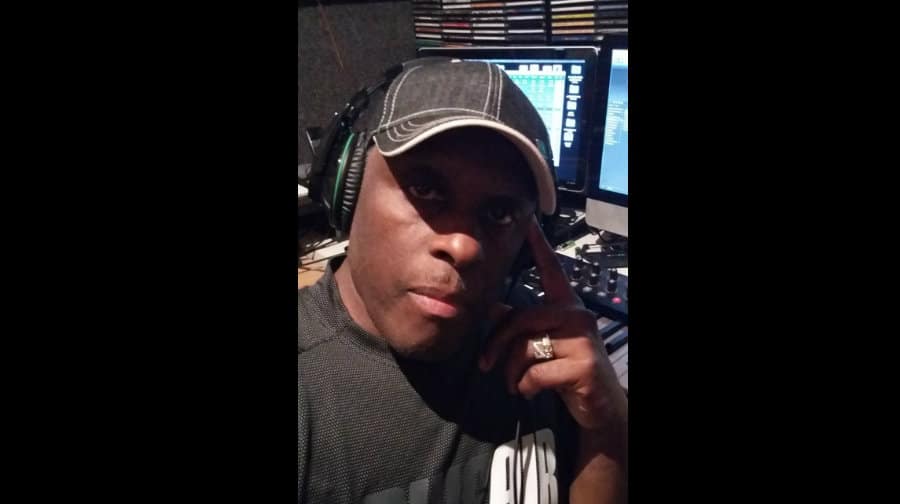 Humphrey Huie in his studio

A Peckham grandad is releasing a record to help raise money for refugees this Christmas.

Like so many others, Humphrey Huie was moved to action by the sight of three-year-old Aylan Kurdi lying dead on a beach in Turkey in September.

“I got to work and saw that in the newspaper and it got me, I’ve got kids and grandkids myself. I said to myself ‘I’ve got to do something, like there was something calling me,” said Humphrey, who lives off Southampton Way.

A record producer by trade, Humphrey decided to write a record with eight of the artists who regularly use Sanctionhouse Studio, where he works. The Rn’B reggae track is called Refugee Crisis and will go on sale on iTunes for 99p from December 15.

All money raised will go to supporting refugee children.

Southwark NewsNewsSingle to be released by Peckham granddad for child refugees