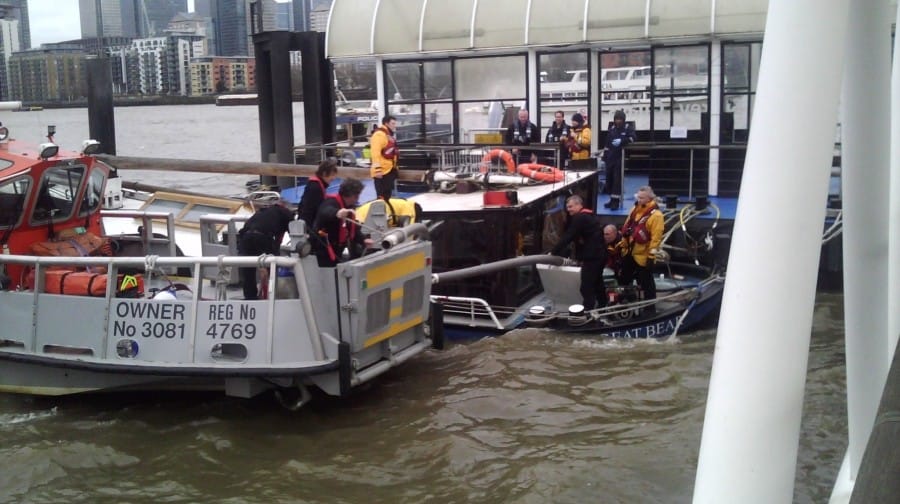 Water was pumped from the boat, named 'Great Bear',

Emergency services were called out when a stricken house boat began filling with water on Sunday.

The boat, named Great Bear, was slowly sinking as it took on water when emergency crews arrived.

A spokesperson for the London Fire Brigade said: “Crews pumped water and were able to refloat it. We believe that the vessel was unoccupied.”

The boat was towed away after the operation, which lasted roughly ninety minutes.