"Support and strategy for testing our front-line workers from the Government has been shambolic," says council boss 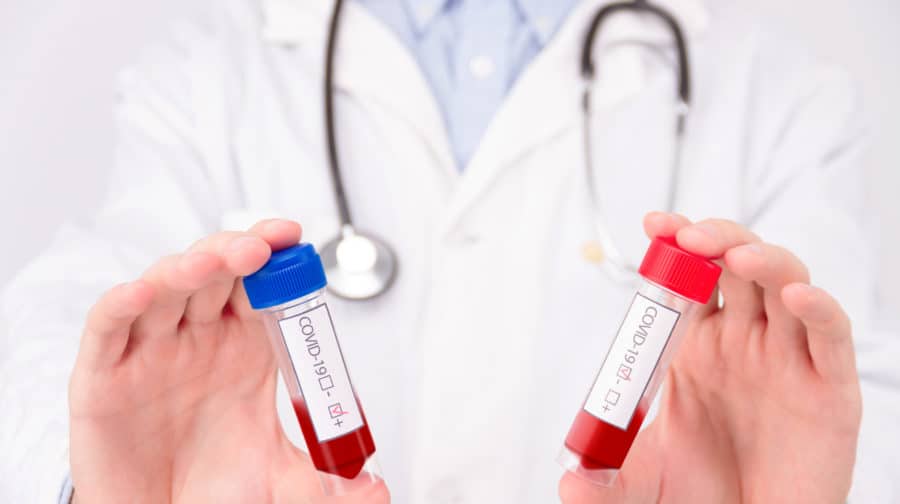 Health secretary Matt Hancock has pledged 100,000 coronavirus tests daily by the end of the month.

But key workers employed by the council in health and social care are only being offered six tests a day by the government, must present within a set thirty-minute window, and travel to another borough by car to a ‘drive-through’ facility.

Leader of the council, Peter John, has blasted the “shambolic” lack of government support for frontline staff, many of whom are risking their lives to look after the borough’s most vulnerable.

An email sent to Southwark care providers last week states that while the numbers will increase, these six tests would only be available between 4pm and 4.30pm, and frontline social care staff would have to drive to the O2 in Greenwich for it.

These tests are made available for either staff in health and social care, or members of their household who are isolating because of coronavirus symptoms.

The council’s top boss told the News that staff working “flat out” to protect the borough’s vulnerable and elderly were being expected to self-present in Greenwich with cars they may not even own to get tested for coronavirus.

“So far, support and strategy for testing our front-line workers from the Government has been shambolic,” Cllr John told the News.

“While I appreciate that there are thousands of council officers across the country, and this is an unprecedented event, social and care workers should always have been given the due credit and respect for the importance of the roles they carry out in supporting elderly, vulnerable and young people.

“Testing and protection for these key workers should have been properly factored in when it came to planning the country’s response.

“We have been given a slot of just half an hour, where staff who are already working flat out, are expected to self-present, in another borough, in cars they might not have, and while they are supposed to be isolating, in order to be tested. And this is for just six people a day.”

More labs needed to be involved, she said. “Testing careworkers for COVID19, this is the current reality, doesn’t scratch the surface,” she said.

“[I’m] not sure how many careworkers own cars either, especially in cities. Need more labs testing and a more practical way of administering.”

The government has insisted that it is sticking to its target of 100,000 tests daily for key workers, despite being heavily criticised for the current low number of tests.

In a further setback for the government’s coronavirus testing strategy, The Daily Telegraph reported today that some of the tests used for NHS staff may have given inaccurate results.

But Public Health England is reported to have rejected the claim, saying there had only been “quality assurance difficulties” caused by swab shortages.

Longstanding Camberwell and Peckham MP Harriet Harman said the government urgently needed to sort out testing in Southwark as the borough has among the highest infection rates in the country.

“NHS, careworkers, police (being deliberately coughed on!) and other essential service workers [are] putting themselves on the line for us,” she said.

“I cannot see how that is an effective process and I sincerely hope that we see a marked improvement in how this is managed as testing is expanded to employees in other vital services,” added Cllr John, who is also chair of London Councils.

The Department for Health and Social Care were contacted for comment yesterday, but has not yet replied.