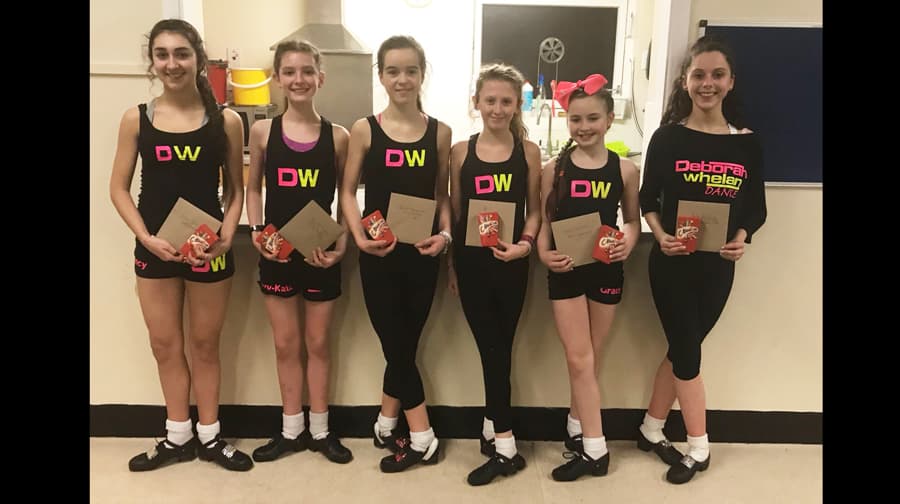 The girls, ranging from ages eleven to eighteen will take the stage at the Glasgow Royal Concert Hall to compete against dancers from as far afield as the United States, Russia and Australia.

Maisie Ryan, Grace Chapman, Hannah Cidon, Nancy Timon, Mary-Kate Nealon and Amber Murphy are all pupils at the Deborah Whelan dance school in south London. They had to make it through two rounds of qualifying to reach the final event, which runs from March 24 to 1st of April. They will compete in youth categories ranging from under eleven to under 20.

Ms Whelan, herself a former world champion and member of Michael Flatley’s Lord of the Dance, said “It’s a massive achievement for these girls. I’d be proud if we had one girl going but to have six is amazing. I’m very proud, it really is huge.” She added: “The World Championships are the absolute pinnacle of Irish dancing and they’ll be competing against the best of the best.”

Propelled onto the world stage by shows such as Riverdance and Michael Flatley’s Lord of the Dance, Irish dancing is internationally popular, with schools in South America, Japan and South Africa.