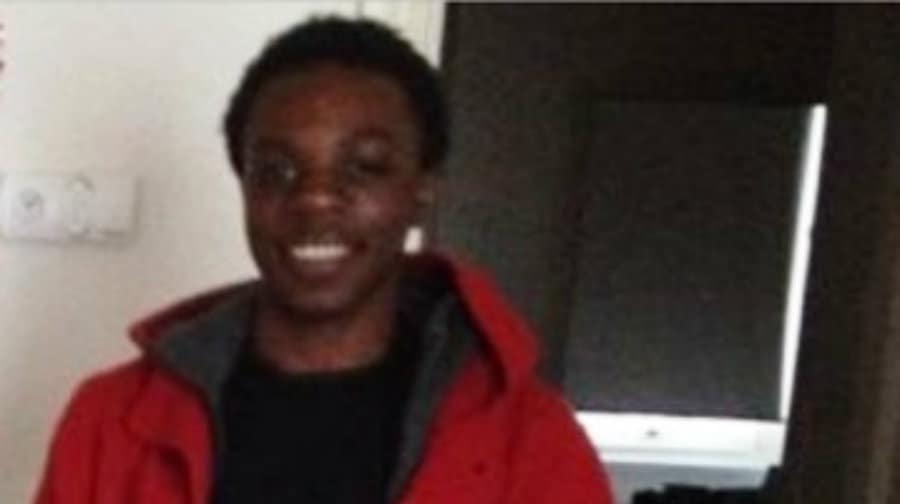 Six months after a 21-year-old was shot dead in the street around the corner from his old youth club, detectives returned to the scene in Peckham to appeal for witnesses.

Ola Raji cycled into East Surrey Grove on April 21, when he was confronted by two people who shot and stabbed him at around 10.30pm.

When the police arrived they found the former Sacred Heart pupil in a critical condition and he was pronounced dead shortly after arrival at a central London hospital that night.

On Wednesday night officers went back to the scene to urge anyone with information about Ola’s murder to come forward.

Detective Chief Inspector Will Reynolds, from the Met’s Homicide and Major Crime Command, said: “We hope that our re-appeal will encourage anyone who is yet to speak to us to contact the investigation team.

“Following previous appeals we are aware of a driver and occupants of a silver vehicle which was parked in East Surrey Grove, outside the Damilola Taylor centre, a few minutes after Ola was shot.

“These people may have vital information which could help us and we would like to speak to them.

“I do understand that some people may not wish to speak directly to police. In that event, I urge them to call the independent charity Crimestoppers. The Crimestoppers guarantee of anonymity has never been broken and callers are not even asked for their name. If you know something, please make the call.”

In September a 25-year-old man was arrested for conspiracy to murder and has since been bailed to return in mid-November.

Two men, aged 24 and 21, were also arrested in connection with this incident and have been further bailed to a date in mid-November.

Two women, both aged twenty, were arrested on suspicion of perverting the course of justice. They have since been re-bailed pending further enquiries to a date in mid-November.