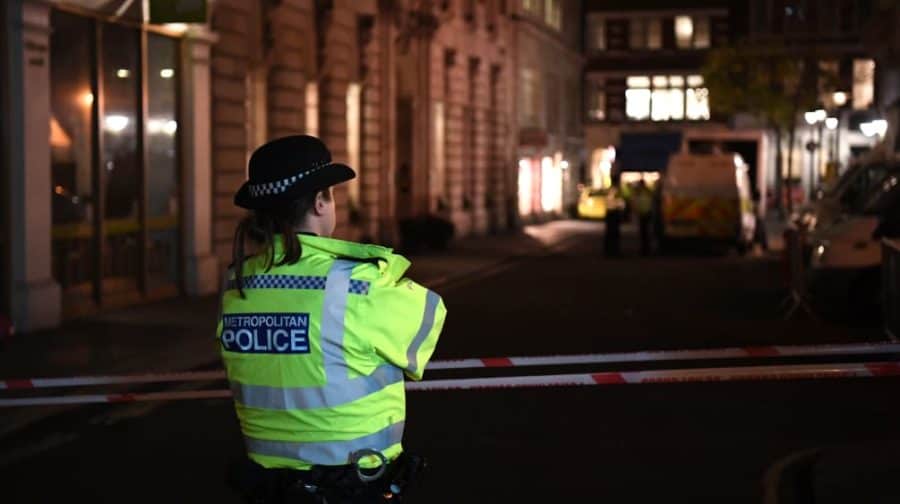 A sixteen-year-old boy will appear in court today (Tuesday, 27 April)  charged with two counts of attempted murder after two teenage girls were stabbed in south London.

The sixteen-year-old boy was arrested alongside three others also aged between sixteen and seventeen on Sunday, on suspicion of attempted murder.

He was charged in the early hours of  this morning and will appear in custody at Bromley Magistrates’ Court today. He cannot be named for legal reasons.

Police were called at 4:41pm on Sunday to reports of an assault on Norwood Road, SE27.

The 16-year old girl’s condition has been assessed as serious but stable. Officers await a further update from hospital.

The 17-year-old girl’s injuries are not life-threatening.

Their families are aware. The two girls are known to each other.

Detective Sergeant Rob Merrett of the Central South Command Unit, said: “Our investigation is still ongoing and I continue to urge anyone who has information, pictures and video that could assist us to make contact immediately. It is imperative that we work with the community to fully establish what has happened here and bring any offenders to justice.”