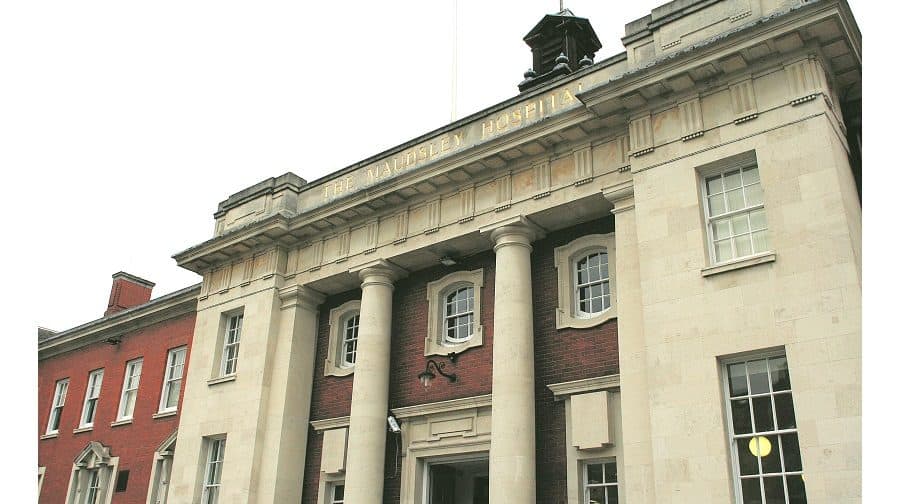 The bereaved son of a mentally ill woman found dead in an unheated flat in 2017 has criticised the care she received from the South London and Maudsley NHS Trust in the weeks before her death.

Thirty-eight-year-old Aminata Taal was found dead by police in her supported living home, lying on a bare mattress on December 6, 2017, several days after she was reported missing by her care coordinator. The flat was unheated and had no food inside.

More than three years later, an inquest into her death concluded early this month, with Coroner Dr Julian Morris recording that the cause was ‘unascertainable’; returning an open conclusion. It has been an agonising wait for her loved ones.

Ms Taal had been diagnosed with schizophrenia and had a history of mental health problems. At the time of her death she had been under the care of the mental health trust’s community team.

At the inquest, it was said she had shown signs of not engaging with support services since around October that year.

By December, her symptoms were worsening and had been picked up on by social workers.

‘Well-known’ signs of her relapses included dressing in all-white clothes, only drinking milk, and refusing to engage with care staff.

Two days after a consultant psychiatrist attempted to visit her at home on December 4, 2017, police forced entry and found her body.

Although the trust denies failings in its care – and its care was not explicitly criticised by the Coroner – her family believe more should and could have been done to prevent her death.

The trust has, however, admitted its record keeping fell short of expected standards.

Ms Taal’s son, who requested not to be named in this article, said: “Listening to the evidence over the last few days has been painful and aggravating.

“The reason I say this is that, in all honesty, the role of some more than others has been frankly embarrassing and inadequate to say the least.

“Basic and simple things that could have been sorted out easily have taken longer than they needed to.

“I feel there was no collective effort as there should have been in situations like this, where someone’s life was at stake.

“Ultimately not one of the organisations took responsibility in any way shape or form for their mistakes in this process.

“I feel like the structure and partnerships dealing with mentally unwell people need to change to accommodate the fact that people have families, and the aftermath of sudden deaths can traumatically affect those families.

“I was fifteen-years-old at the time this happened and felt that all of the responsibility fell on to my shoulders when it clearly shouldn’t have.

“It is shameful that the organisations involved allowed me, a child, to feel this guilt and blame, when others had obligations to care, support, and look out for my mother. I cannot change the past but hopefully the present and future care can change for the better as I don’t want anyone else to experience this sad reality.

“I would like to thank the Coroner for the interest, care, and concern he has shown and the fairness with which he has dealt with the case.”

His lawyers have called on the trust to make public any findings from internal investigations into the case.

Vanessa Smith, chief nurse at South London and Maudsley NHS Foundation Trust said: “On behalf of the trust, I would like to offer my sincere condolences to the family and friends of Ms Aminata Taal.

“Following Ms Taal’s death in 2017, an internal investigation was conducted by the trust.  We recognise the standards of record-keeping were not of the quality we would expect and we have made a number of improvements over the last four years. We have worked closely with Her Majesty’s Coroner to provide evidence to support the findings, which did not criticise the quality of care provided. nAs requested by the court we will be providing details of our updated operational policies to the Coroner to address any concerns raised.

“We want to reassure Ms Taal’s family and friends as well as those using our services that our trust continues to work very hard to improve the quality of care we provide.”