Brian Kirton, now 74, discovered his mother’s body at her flat 30 years ago 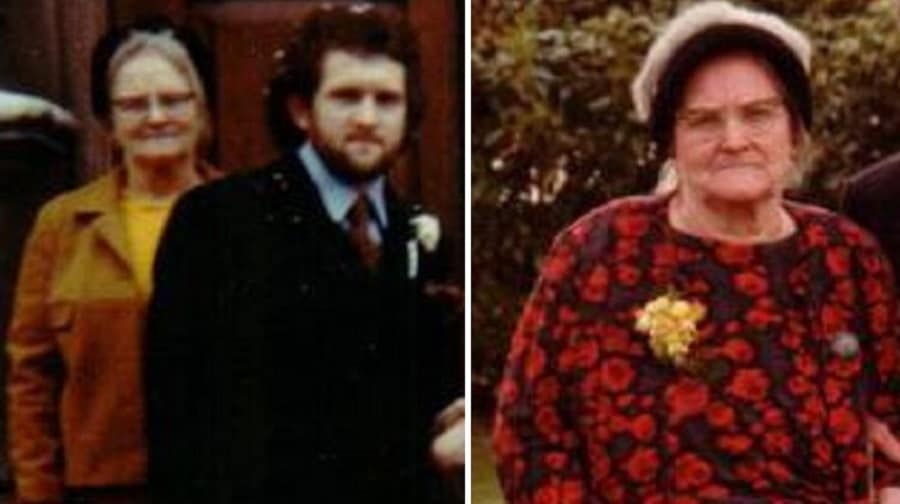 The son of an elderly grandmother who was brutally murdered at her Borough flat 30 years ago says he still lives in hope of her killer being caught.

Last week, the News reported that the police had received two phone calls after a renewed public appeal and the offer of a £20,000 reward for information leading to the identification, arrest and prosecution of Clara Kirton’s killer.

Brian Kirton, now 74, discovered his elderly mother’s body when he visited her flat at Victoria Buildings, in Great Suffolk Street, at 8am on Sunday, November 17, 1985.

Mr Kirton, who still lives nearby, had popped round with his mother’s paper and milk when he made the horrific discovery.

The 86-year-old grandmother had a number of wounds to her face and her throat had been slashed.

A post-mortem examination later found she died from inhalation of blood and crush injuries to her face and neck.

“I remember it like it was yesterday,” Mr Kirton told the News this week.

“There was blood everywhere: on the doors, on the ceiling.

“I went to my sister’s which isn’t too far away and told her and her husband came. He put a handkerchief over the phone and phoned the police from my mother’s flat.”

Mrs Kirton was pronounced dead at the scene at 10am.

Despite the fact Mrs Kirton had £700 in her ground-floor flat, the only thing stolen was her red purse which was never found.

There was no sign of forced entry, but Mr Kirton said his mother used to leave a key on her windowsill.

The broken remnants of a beer bottle – which police believed to be the murder weapon – were found strewn around the lounge.

“My mother went through two world wars to end up like that,” said the father-of-three.

“My mother was everything to me. My father died from the effects of gas poisoning from World War One in 1949 when I was six, so she was my mother and my dad.

“She was a wonderful woman. She was happy-go-lucky even though she had a lot of illnesses.

Mrs Kirton was born in the area and had 26 grandchildren, three sons and two daughters – although her eldest son had passed away before she died.

She had worked at a printers in Westminster Bridge Road before becoming a cleaner later in life.

She was frail, in the early stages of dementia and suffered diabetes.

She was virtually housebound, leaving her flat only twice a week to visit a local community centre.

Mr Kirton said he still thought about what happened every single day.

“Every day without fail it’s on my mind,” said the pensioner, who worked for the Financial Times for 21 years and also worked for The Guardian and Daily Mirror before he retired.

“I open my eyes, it’s there – and I close my eyes and it’s there. I used to have terrible nightmares.

“When people say time heals, it doesn’t. I just get through it.

“My wife helped me get through it and my best friend. Without them I doubt if I could’ve got through it.