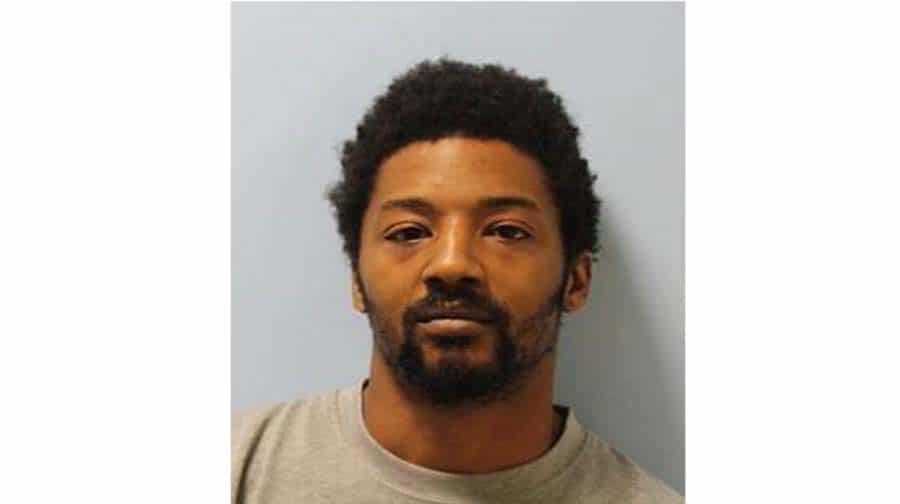 Police praised the ‘incredible bravery and dignity’ shown by a woman’s family after her son was sentenced today for fatally stabbing her.

He was sentenced to an indefinite hospital order under Sections 37 and 41 of the Mental Health Act.

At approximately 9pm on 10 June, 2020, Sealy entered Walworth Police Station and told officers that he had stabbed his mother.

He was arrested and police attended his address where they found 58-year-old Dawn Bennett with injuries.

She was taken to a south London hospital where she died on 16 June – the day of her 59th birthday.

Medical experts found that Sealy was suffering paranoid beliefs. He pleaded not guilty to murder but guilty to manslaughter.

It is said that Mrs Bennett told police she had been concerned about her son’s mental health for some time and he had been due to be assessed with a view to him being sectioned.

She had hidden all the knives in the flat from her son for her own safety and did not know how he had managed to get hold of one, the court heard.

It has been reported that Diana Bennett said in a victim impact statement her sister would be alive if Sealy had received “the support he should have had”.

“Due to this we lost our beautiful sister and our nephew.”

Detective Sergeant Victoria Yusuf, Specialist Crime South, said: “This is an extremely sad case which has devastated Dawn’s family, who’ve shown incredible bravery and dignity throughout this investigation and during today’s proceedings. They have been, and continue to be, supported by specially trained officers. Our thoughts are with them at this very difficult time.”