The service for Barry is open to all starting at 11am and will last an hour, with tributes from his family and friends including former Old Southwark and Bermondsey MP Simon Hughes. 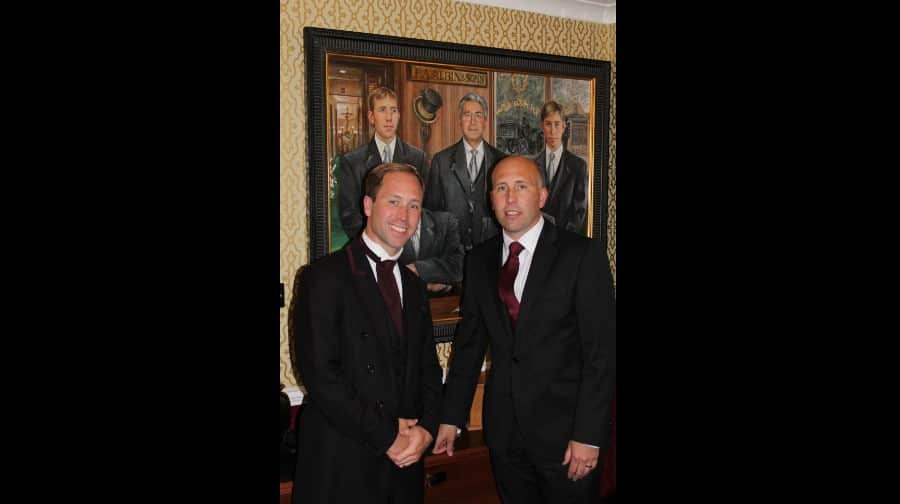 A memorial service for Bermondsey’s Barry Albin-Dyer will take place on June 25 at St James’s Church, Bermondsey, to remember the loved funeral home director one year on from his death.

The service for Barry is open to all starting at 11am and will last an hour, with tributes from his family and friends including former Old Southwark and Bermondsey MP Simon Hughes.

Speaking on how Albins has been faring since his passing, Barry’s son Simon told the News that the business was doing better than ever as they try to maintain his spirit.

“It’s amazing how quickly the year has gone for us. The year before he died was probably the most difficult. Trying to run this place with Dad was difficult because of how ill he was. We had been running the business for a good year before he died,” he said.

“A lot of people have said things like ‘it won’t be the same because Barry was such a character’ but I think we have managed to maintain the ethos of the company and the spirit of him.”

Just one week after Barry’s funeral, Simon and his brother Jon found themselves busy as they were asked to help bring home the British tourists killed in the Tunisian terrorist attack.  Simon said: “We were called up to bring all 30 people home. In that week we got all of them back. That says a lot about how we managed to deal with our father’s death.

“We just got over the funeral and were trying to come to terms with it and then bam we were carrying on.”

Looking ahead the sons are planning to do work on their office starting in September to make it bigger with more space for a chapel of rest to give grieving families even more private time with their loved ones.