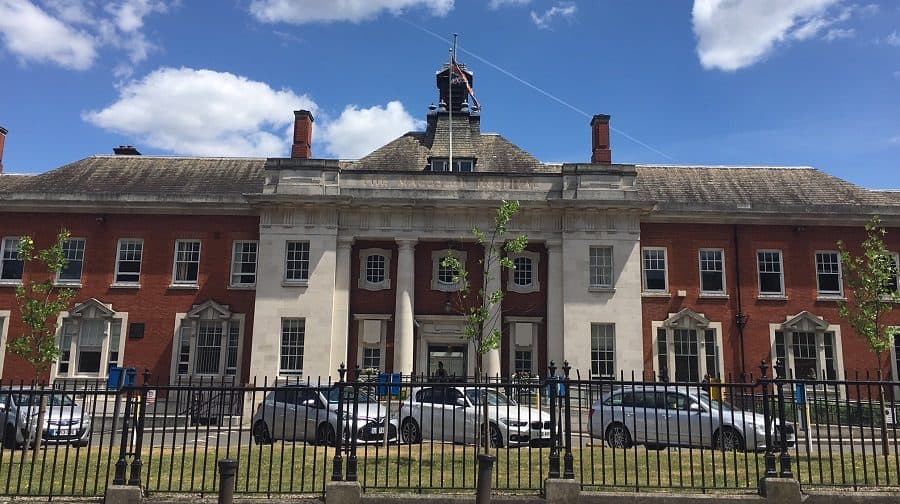 South London and Maudsley NHS Trust’s chair, Roger Paffard, has stepped down citing ‘health concerns’ as a factor in his decision.

The trust announced the news to staff last week, on April 30, and confirmed non-executive director June Mulroy would act as interim chair until a successor had been appointed.

The press release explained: “Roger feels that the time is right, from both a person and an organisational perspective, for him to be stepping down.

“He has been experiencing some health concerns recently and wants to address his work/life balance.”

Mr Paffard, who has held the position since January 2015, said: “I am sad to be leaving the trust after four and a half happy and rewarding years as chair of this amazing organisation.

“Leading an organisation and colleagues that are passionate about making a difference to the lives of people with mental health issues has been an honour.

“I have enjoyed my role immensely and have been extremely grateful for the support of our governors, my non-executive and executive colleagues and course the extraordinarily dedicated staff.”

The announcement comes weeks after the trust confirmed its new CEO, David Bradley, will take up his post in July 2019.