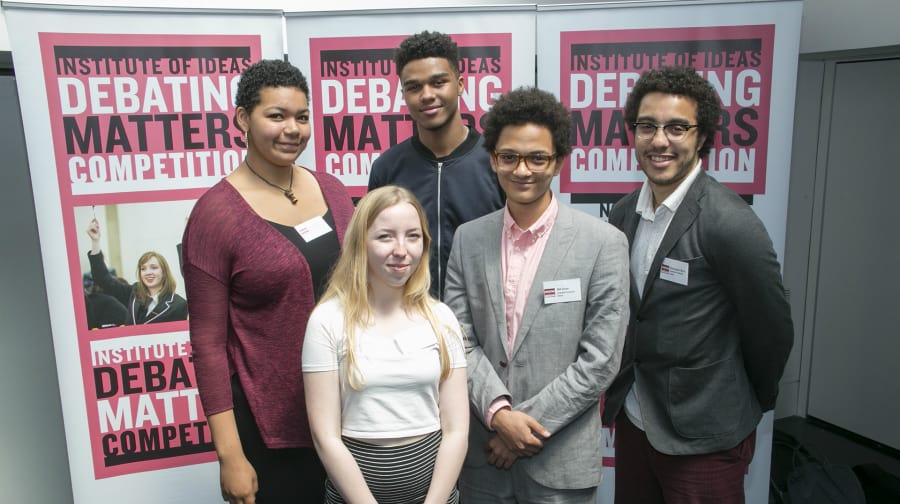 Brainy youngsters from Dulwich have been taking on prestigious schools from across the UK in the country’s “toughest debating competition”.

Five Kingsdale Foundation School sixth form pupils took part in the Debating Matters National Final at the Museum of London over the weekend.

In front of a panel of judges told to critiquing on substance rather than skill, the contestants were quizzed with problems including: whether humanity should fear advances in artificial intelligence; limits to online free speech; and if corporate sponsorship of the arts is a good thing.

The Dulwich teens were pipped from finishing in the top three out of twelve, but an honourable mention was earned by Kinsdale’s Josh Tulloch.

To earn their place in the national finals, the Kingdale team first stormed their way through regional finals in February by beating rival schools all over south London.

The great debate was won by Magdalen College School, Oxford.

'It defies common sense': How Southwark Council spends more than £30,000 in taxis for one deaf Bermondsey girl to attend school in St Albans 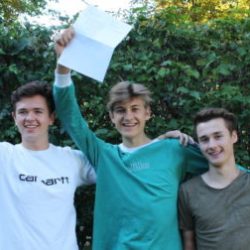 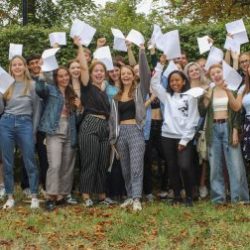