Southbank Centre to reopen to celebrate its 70th

The Hayward Gallery will open again on May 19, and the Royal Festival Hall reopens on May 28 with a series of orchestral works 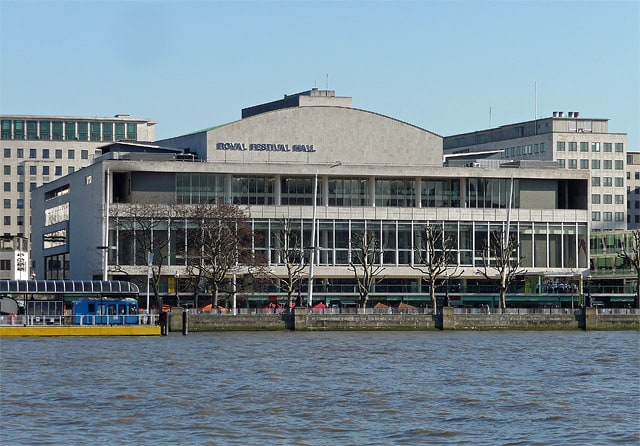 The Southbank Centre is to reopen in May with a celebration of its 70th anniversary.

The centre, which features the Royal Festival Hall, Hayward Gallery and several other events spaces, was founded in 1951 at the Festival of Britain.

The Hayward Gallery will open again on May 19. The Royal Festival Hall reopens on May 28 with a series of orchestral works, including performances by Annoushka Shankar and former BBC young musician of the year Sheku Kanneh-Mason.

The Southbank centre will also release a filmed performance of a specially-commissioned poem by British poet Theresa Lola.

Elaine Bedell, Chief Executive of the Southbank Centre, said: “We’re so pleased to be throwing open our doors again and we hope that our Summer Reunion programme will give people the space and opportunity to reconnect and reunite as the Southbank Centre has so often offered in the past.

“It’s poignant that we’re working towards reopening the Royal Festival Hall in May, 70 years after the building was first opened as part of the Festival of Britain celebrations in 1951 when it provided a much-needed ‘tonic for the Nation’.”

The English National Ballet returns to the festival hall later in June with a two-week programme that features highlights from classics like Swan Lake, The Sleeping Beauty, and Le Corsaire.

Southwark NewsNewsSouthbank Centre to reopen to celebrate its 70th