The reduced timetables will come into effect on Monday 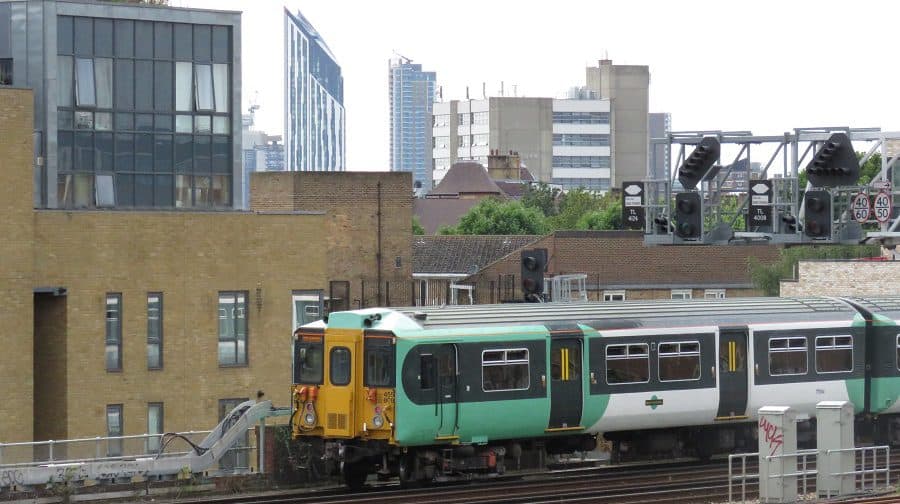 Commuters on the borough’s Southern Railway and Thameslink services face reduced services next week, after it announced 350 services will be axed.

A raft of emergency weekday timetables will take effect on Monday with services throughout the south east into London cut short.

Govia Thameslink Railway (GTR), who own and manage both the Thameslink and Southern franchises, has said the emergency brake is down to “unprecedented” levels of crew sickness with other staff unwilling to work overtime.

Helen Hayes, MP for Dulwich and West Norwood – areas where many commuters will be affected – yesterday said Govia Thameslink Railway’s performance was “simply not good enough”.

“Every week I am contacted by residents frustrated at the terrible rail services in my constituency,” Ms Hayes said.

“Too many passengers are made late for work, left stranded, forced to travel in unbearably crowded conditions or find themselves unable to board trains during peak times because they are full.

“I met the Rail Minister, Claire Perry MP, and the Chief Executive of GTR, Charles Horton, to discuss the unacceptable levels of service that my constituents are experiencing.  I was absolutely clear with them that the current situation is unbearable and is causing untold misery for my constituents on a daily basis.”

As well as sick leave, the staff shortages have also been blamed on Govia’s ongoing battle with the Rail, Maritime and Transport trade union (RMT) who have taken industrial action against the firm’s plan to start using driver-only operated trains. However the RMT denies allegations that increases in staff sickness have been planned to coincide with their industrial action.

Southern’s Passenger Services Director, Alex Foulds, said: “We are introducing this temporary weekday timetable with reluctance, but it is the best thing we can do for our passengers who have been suffering daily cancellations ever since this dispute with the RMT began, and for which we are sincerely sorry.

“It should give the majority of our passengers a better, more consistent service that they can plan around.

“Whilst our first priority is our passengers, we also understand that this has been a difficult time for our staff. Conductors already know that their jobs are guaranteed, that there will be no reduction in salary and that the independent rail safety body has confirmed our plans are safe.

“Now, after listening to our staff, we have also decided to restore leisure travel benefits. All of this, we believe, should help our staff feel able to return to work and so reduce the issues causing the current high level of train cancellations.”

There will be no service between London Bridge and Beckenham Junction.

GTR are asking customers to use alternative Southern, Tramlink, London Overground and Southeastern services to complete their journeys.

Southern tickets will be accepted on buses between West Norwood and Tulse Hill and between Crystal Palace, Birkbeck and Beckenham Junction.

There will be reduced services between: