In total the Met had 25 weapons handed in 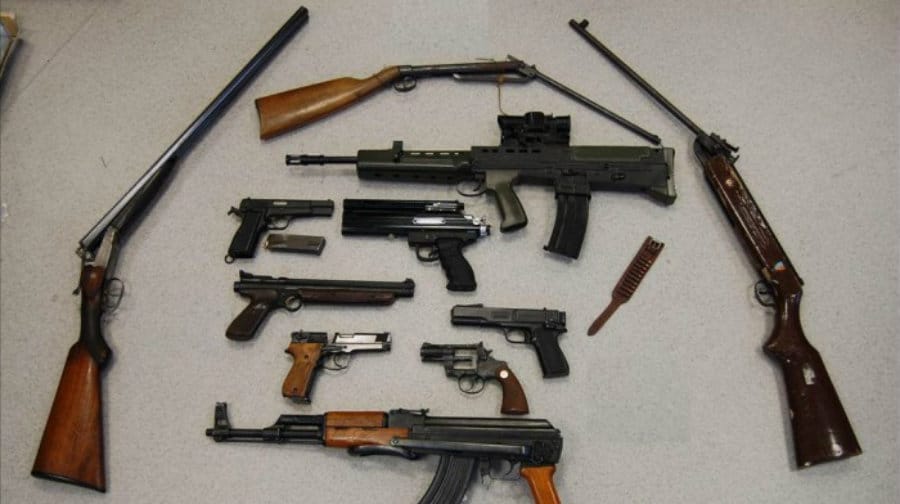 A bag of ammunition has been surrendered in Southwark as part of a London-wide weapons amnesty.

One handgun, two rifles and one GAT air pistol were handed over in neighbouring Lewisham.

Last year’s amnesty was the first in six years to offer those harbouring illegal weapons the chance to surrender them without fear of prosecution.