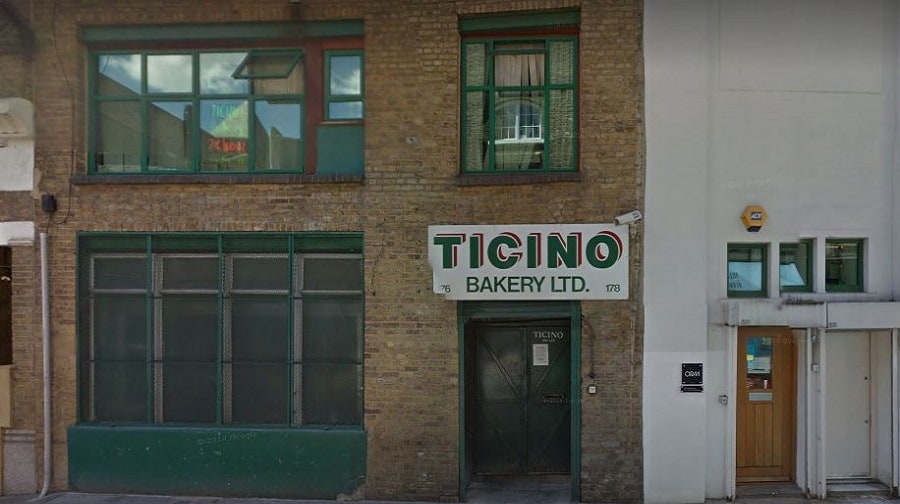 A popular Bermondsey bakery is to be replaced by a boutique hotel.

Councillors waved through Frontier Estates’ plans to demolish Ticino Bakery at 176-178 Bermondsey Street and build a four-storey block in its place.

The proposed development includes a 125-cover restaurant on the ground floor, the excavation of a new basement for a bar and kitchen, and a total of seven hotel rooms on the upper floors.

Ticino, which was based in Bermondsey Street for more than 30 years, was put on the market for £4.5million in 2015.

The bakery is said to have played a key role in introducing Italian breads such as ciabatta to Londoners.

In 2011, the bakery won the backing of Simon Hughes MP, who criticised residents who had moved into flats alongside the bakery and then complained about noise and smells.

He told the House of Commons: “People who had moved into Bermondsey Street alongside the Ticino Bakery, which has been there for decades, if not centuries, complained that there was a noise at 4 o’clock in the morning because people were baking bread.

“That complaint is completely unacceptable.”