Government papers warn a pandemic could be inevitable 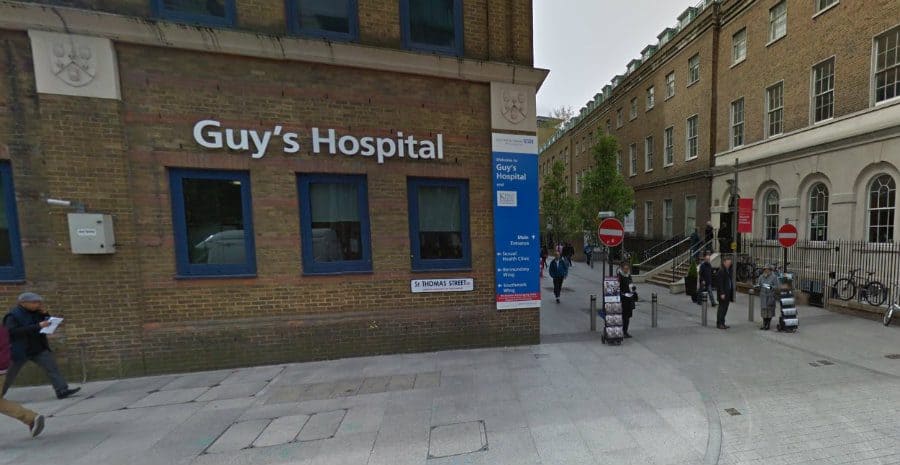 “There are still reports of travellers coming from hotspot areas being able to come back into the country without the checks and information needed. I do think Southwark is more prepared than the government.”

This week the government raised the level of risk to ‘moderate’ after the World Health Organisation declared a public health emergency of international concern.

Today (March 4)  it was announced the number of people confirmed as testing positive for the virus across the country stands at 85, some of whom are being treated at a Guy’s and St Thomas’ specialist unit.

Over 16,000 people have been tested so far in the UK.  On Tuesday there were no confirmed cases in Southwark – but 51 positive cases had been identified nationally.

Despite remaining relatively unscathed so far, the impact of the virus is already being felt in the borough.

Dulwich Prep reopened on Monday after a scare last week when a number of pupils returned from half-term trips abroad.  As the News reported, the school closed as a precaution after an NHS delay in returning tests for the virus.

And one man from Peckham has reportedly already lost his income due to the outbreak. The LBC caller named Keith said he had been laid off work as a tour bus driver due to a decline in overseas visitors to the capital.  “Now, today, it’s affecting people’s jobs,” he said.

This week the government published its coronavirus action plan, which states: “In the event of the outbreak worsening, or a severe prolonged pandemic, the response will escalate, and the focus will move from ‘contain’ to ‘delay’, through to ‘mitigate’.

“During this phase the pressures on services and wider society may start to become significant and clearly noticeable.”

Possible measures could include school closures, working from home and reducing public gatherings including large scale events like the London Marathon.

The government has warned that a widespread outbreak could be inevitable, but hopes containment measures could at least delay the number of cases until later in spring when the NHS will be in a better position to cope.

Southwark Council and Southwark Clinical Commissioning Group say they are putting plans in place to ensure the borough is well prepared if anyone tests positive.

Current advice is that the public does not need to avoid crowds or public places, and schools should remain open.