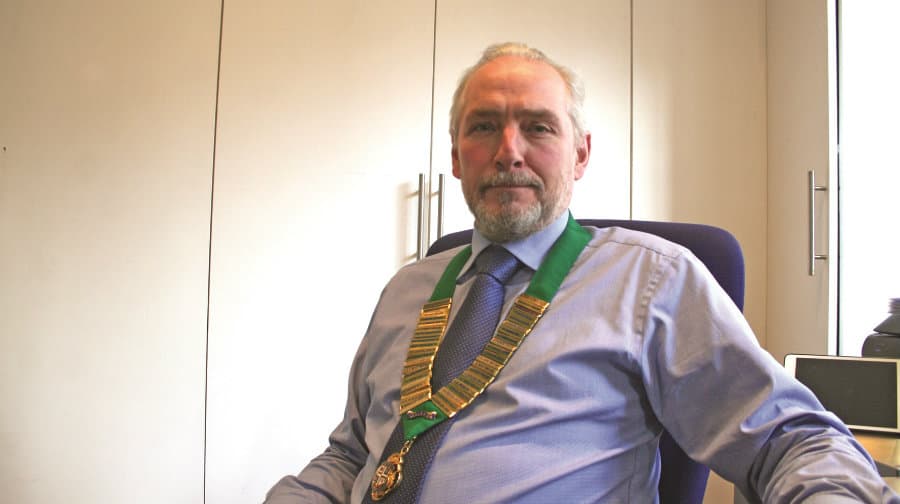 The EU referendum will be debated among businesses from across the borough in a conference hosted by the Southwark Chamber of Commerce.

Ahead of the referendum on June 23, the Chamber of Commerce, which represents 220 local businesses, will hold the Question Time-style debate on May 26.

Up to 120 guests will have the chance to question a panel of four guests, split between two guests arguing for Britain staying in, and two guests voting to leave.

On the panel representing the ‘remain’ campaign are MEP Seb Dance and Mark Glover, director of Bellenden PR. Opposite them, arguing for ‘vote leave’, are Windsor MP Adam Afriyie and Adrian Amos, director of architectural supply firm, Lassco.

Richard Kalmar of, KALMARs estate agents, who chairs the Chamber of Commerce, told the News: “The debate is a real hot potato, we feel it’s the biggest decision businesses will have to make in a generation.

“We feel the Chamber should be discussing it, rather than us just putting out our thoughts. We want to have a debate.

“The impression one gets is that most of the information is partisan and a lot of our members are uncertain which way they want to vote, so this seems appropriate.”

The debate will take place on May 26 from 6pm at the Lewisham and Southwark College in Lewisham Way, SE4.