More than 1,100 people, community groups, businesses and charities took part in the appeal 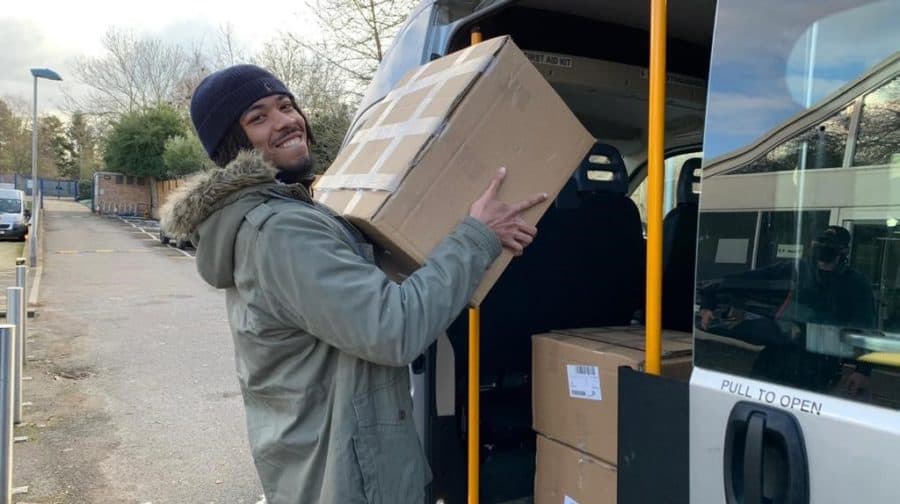 Southwark schoolchildren have thanked the local residents, charities, community groups and businesses that helped get more than 1,400 laptops and other devices, as well as broadband, to students at nearly 90 schools in lockdown, writes Kit Heren…

The News reported in January that Southwark Council was launching a matched-funding appeal to get the tech equipment children needed as teaching went online in the third lockdown.

Nearly 2,400 children did not have a laptop for online learning at the start of the year. Councillor Jasmine Ali, the local authority’s cabinet member for schools, said at the time that the campaign was launched after months of delays and limited funding from the government.

The campaign, which was run with London South Teaching School Alliance, raised £157,801 in cash donations and devices. That enabled organisers to get 1,425 new and good quality second-hand devices to students at 88 schools across the borough. Some 1,120 local residents, charities, community groups and businesses took part. 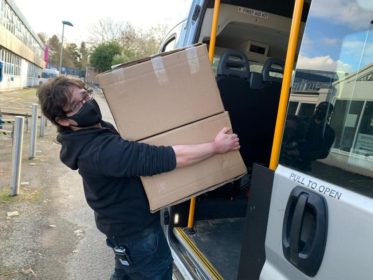 Community Fibre will continue to provide broadband for school children until December 2021 and Hyperoptic until the end of August 2021, Southwark Council said.

Children who benefited from the programme thanked the people who helped in a video shared by the campaign. One pupil said: “I’m very grateful that the school provided us with a laptop so we could keep on doing our education. My favourite… was seeing our friends virtually and teachers… Thank you again.”

Another added: “Thank you for the laptops, it really helped because at first I didn’t have a device and then after school got more devices I could log onto Google Meet, see all my friends, do all my learning.” 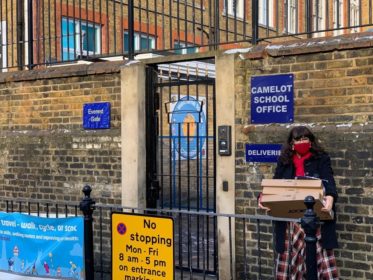 Cassie Buchanan, executive head of Charles Dickens primary school in Borough and lead headteacher at London South Teaching School Alliance, thanked all the donors on a Zoom call last week for their “investment in Southwark’s future”.

Going into lockdown “was really, really hard on families and schools,” she said. “And… it shone a light on the huge inequality in our communities and the lengths that families are going to to help their children be part of online schooling.

“In my school alone we heard of stories where children were sharing phones and peering into tiny little screens, sacrificing the learning of younger children so that older children could learn.”

Families were making “very hard decisions that no parent should have to make,” Buchanan went on. “And as schools we were really trying to help and we were helped by the [Department for Education] but that gap was massive, beyond the scope of any school to fill.” 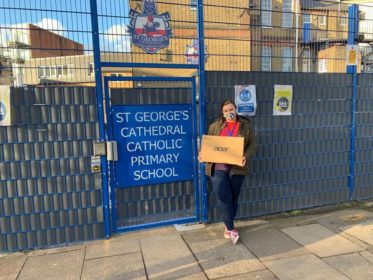 The headteacher added that the laptop programme had allowed schools to do more with children than was possible even before the pandemic – like join music and drama lessons, choirs and even therapy that may have been out of reach without online access.

“Students are able to get closer to arts, and science,” she added. “We got to watch chickens being born at Charles Dickens because there was something that the national farmers union were doing. We couldn’t have had the chickens in school.”

Councillor Jasmine Ali, Southwark’s cabinet member for schools who helped spearhead the fundraiser, also offered her “heartfelt thanks” on the call to all the donors and to the many people who organised the campaign.