Southwark could be in tier three next week, warns council as it urges residents to follow rules

London could be placed into tier three on December 16 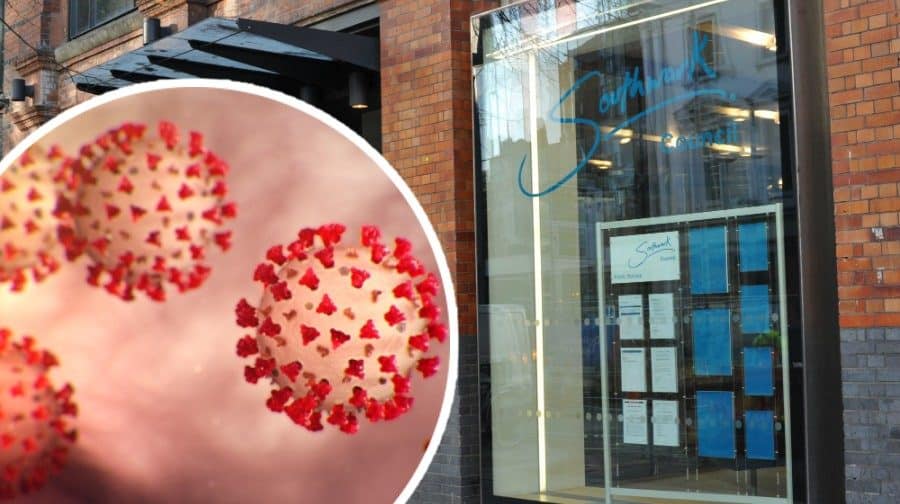 Southwark could be headed for Tier Three restrictions next week, the council has warned.

The warning comes as cases increase across London, sparking concern that tougher rules are to follow when the tier system is reviewed on December 16.

Tier three rules would mean pubs, restaurants and cinemas being forced to shut their doors, although pubs would be allowed to sell takeaway drinks.

It would also ban all indoor or outdoor meetings between households, except in outdoor spaces like a park.

“It’s been such a difficult year for so many people,” said council officials in a public email to residents.

“The vaccine means there is hope that things can return to normal at some point next year. But for now, the virus is still out there, and numbers are increasing. Please be careful and please follow the rules.”

The decision will be made by the government.

The idea of Southwark being placed into tier three right before looser Christmas restrictions has been criticised by the council’s own public health lead.

“Rather ludicrous to put London in tier 3, only to relax restrictions over  Christmas – this will only increase cases and will undoubtedly put us back into tier 3 in the new year,” said Cllr Evelyn Akoto, the council’s public health boss.

“I love Christmas but we can’t risk any more deaths.”

Professor Kevin Fenton, the London lead at Public Health England, formerly in charge of Southwark’s public health, said the city could change course if residents stuck to the rules.

“London now has the highest case rates of any region across the country and infections are increasing by the day. This is now a real test of our resilience as a city,” he said.

“We know that as cases go up, hospitalisations and deaths follow. The current trajectory is a worrying one, but we can change its course if every one of us does our bit.”

The latest NHS data shows the number of people in hospital beds with coronavirus in London has increased by more than a third in the past month.

Southwark NewsNewsSouthwark could be in tier three next week, warns council as it urges residents to follow rules