'We hope to bring people together from all over Southwark, to share in deciding where these 10,000 new trees will go' 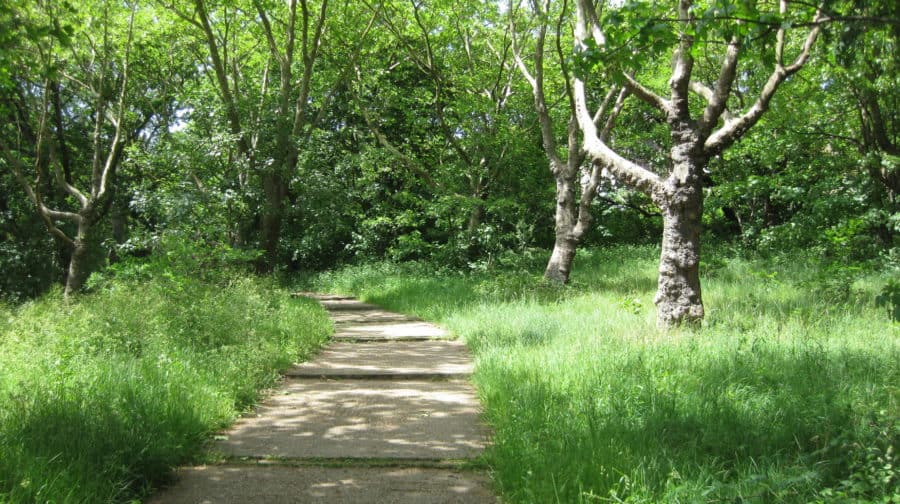 Ten thousand trees will be planted by Southwark Council over the next year in one of the largest urban reforestation projects in London, at a cost of five million.

This week the local authority announced the number of council-managed trees, currently around 82,500, will be increased by thirteen per cent to help make Southwark carbon neutral by 2030.

Over the next five to ten years, five million will be spent on planting, caring and replacing them if needed.

The council says the programme will more than cover historic losses. As the News reported in March 2020, the council has cut down more than 2,000 trees in the last decade; more than it planted in the same period.

In the next year, around 2,400 heavy standard sized trees will be placed along highways, parks and in housing estates.  The remainder are likely to be saplings planted in woodland and for hedges; all a mix of native and non-native species.

Officers already map, log and check up every tree on local authority land every two to three years.

Community groups and the public will also be asked to nominate areas that would benefit in the coming months. Around 43 ‘sites of importance to nature conservation’ have already been earmarked. Other ‘greening’ work will include creating new hedgerows and expanding natural habitat.

“We hope to bring people together from all over Southwark, to share in deciding where these 10,000 new trees will go and to help them to flourish and grow.

“Our aim is to create beautiful neighbourhoods and environments for both the boroughs’ people and our wildlife, for many years to come.”

Southwark NewsNewsSouthwark Council announces 10,000 trees will be planted within a year