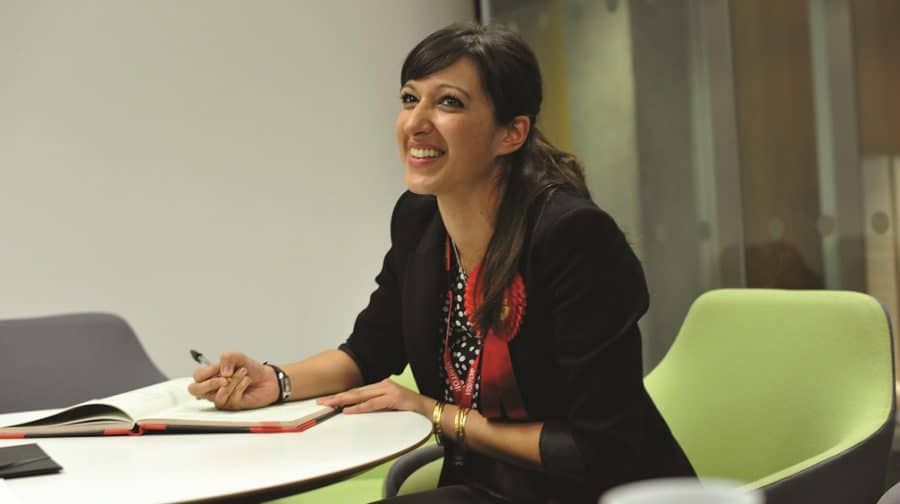 Southwark Council’s new budget was approved at last week’s full council assembly, with a £101 million climate action programme, £810,000 for a new Social Care Resilience Fund, half a million to tackle food poverty, £300,000 for diversity and inclusion work, and significant support for private renters.

A council tax rise of 4.99% is also due to be enforced to help recoup losses and COVID-19 expenditure.

£443,000 will be channelled into a fire safety programme for private renters, after it emerged that the cladding and fire safety scandal is now believed to affect tens of thousands of people in the borough.

A dedicated support service proposed by the Liberal Democrats, focusing on cladding, was voted down, as were calls for a £2m Brexit reserve fund to be ploughed into helping EU citizens stay in Southwark and provide financial hardship support.

The council has made £14.7 million in budget cuts next year, including through job losses, £2.7 million of which will be cut from services.

In an effort to balance the budget after huge expenditure in 2020, it will have to spend around £5m of its £21m reserves.

The council tax rise is formed of a 1.99 general increase and three per cent adult social care precept. The Greater London Authority has also aimed to raise council tax by £363. The council-tax support scheme will remain unchanged, giving 100 per cent relief to nearly 7,000 pensioners and discounts to working age households.

I have no issue with the rise in council tax for southwark council who do use it well . But I do object to a 9% rise for City Hall for Khans vanity projects which have brought the city to a halt