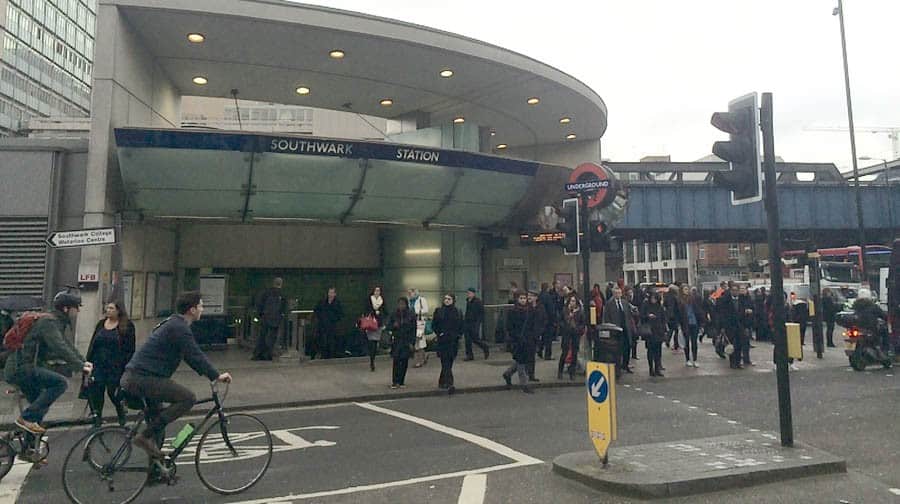 The planned redevelopment for Southwark tube station and the adjacent Styles House will depend entirely on the support of nearby residents, Southwark Council confirmed last week.

Earlier this month, Transport for London and Development Securities announced plans to build more than 300 homes at the one-acre, Blackfriars Road station.

The council quickly denied that they had agreed to sell council-owned land for the development, with Council Leader Peter John emphasising this point at Council Assembly on March 25.

When asked by Cllr David Noakes whether he could give assurance that residents would have the final say over a potential development involving their homes, Cllr John replied: “Yes, I’m happy to give that.”

In a written response he added: “The council has not indicated in any way that it would include council-owned land, either at Styles House or elsewhere in the joint venture which Development Securities have secured with Transport for London (TfL) to redevelop the Southwark tube site.”

Cllr Noakes was pleased with this statement and is urging the council to keep their word.

He said: “When I raised the issue at Council Assembly I was slightly surprised at the Council Leader’s response, given the fact that they have had meetings with developers. We must make sure he keeps his word.

“Green space is really valuable in the north of the borough and the gardens around Styles House are truly beautiful. If we are going to sacrifice these it absolutely must be with residents’ approval and consent.”

Cllr Noakes also highlighted a previous instance of “miscommunication” towards Styles House residents, in which the council released plans in 2013 to sell properties at the site without consulting residents.

A spokesperson for Development Securities said: “TfL and Development Securities have signed a joint venture agreement to redevelop a one-acre site above and around Southwark underground station. The proposed regeneration is in early stages of development and the JV partners will undertake a full public consultation with the council and local community in the coming months.”