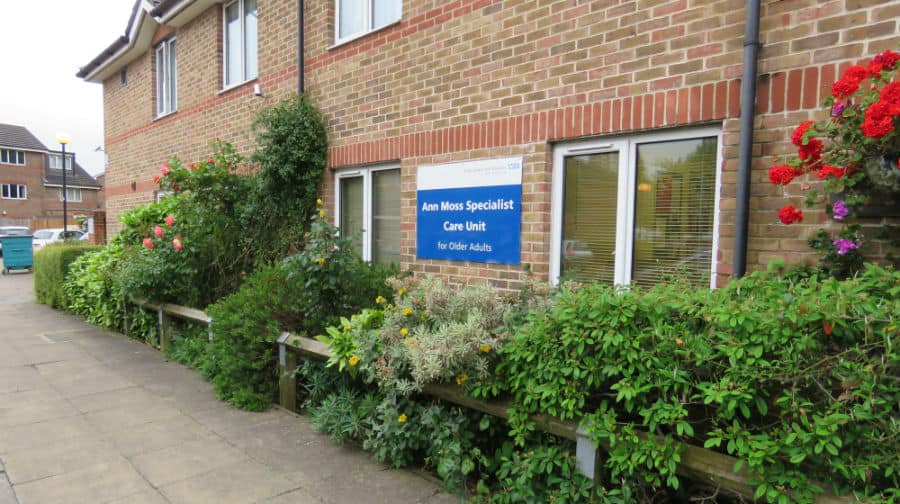 Southwark Council is considering a report’s recommendation to “seriously consider establishing our own council-owned Care Homes”.

The report ‘Time to Care: A future vision of care in Southwark’ was presented to the council’s cabinet meeting on June 7 and urged the council to act on the growing care-home ‘crisis’.

Presented by councillor Rebecca Lury, chair of the Healthy Communities Scrutiny Sub-Committee, it said: “The Committee recommends that the council makes serious consideration of establishing our own council-owned care homes. We believe that with the resource that the council is currently having to put into our care homes, and the broader crisis in care homes and concerns over the viability of providers in the long-term, that having council-owned services would allow the council to retain control and implement a service in such a way as to provide excellence of care for our residents.”

The cabinet resolved to note the recommendations and for the cabinet member for adult care and financial inclusion to bring back a report by September this year in response.

Southwark has been undergoing a care-home ‘crisis’ since last year as the council placed an embargo on three homes preventing elderly people being placed in either until standards improve.

The embargo came as the Care Quality Commission rated Burgess Park care home as “inadequate” and placed the Four Seasons care home, Picton Street and Tower Bridge care home in special measures. More recently, the News reported that the Ann Moss Specialist Care Unit in Rotherhithe was deemed “no longer fit for purpose” and proposals were being made to move it to Beckenham.

“So far though there has been no discussion about how it would be paid for and whether it has been tried and tested in other areas.  The council’s adult care budget is under real pressure and things are only set to get worse. Given recent events in Southwark care homes though it’s clear that there need to be big improvements in how we take care of our elderly.”