'Ofo is adjusting its overseas operations' 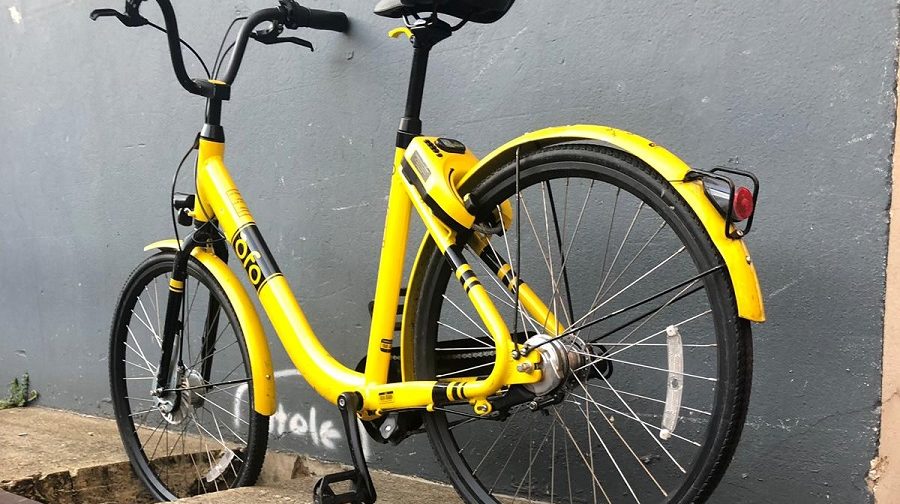 Dockless cycle hire company Ofo has announced it is leaving London, but despite being blasted for broken bikes littering the streets and a spate of robberies, the council says it is ‘disappointed’ by the blow to green transport in the borough.

As the News reported last year Ofo decided to focus on the London Bridge, Borough and Bankside areas and scale back in Peckham, Camberwell and East Dulwich, after reports of anti-social behaviour and crime.

Commuters told of being targeted by thugs riding the bright yellow bikes around the Surrey Canal Path, Burgess Park, and Peckham who snatched phones and used ‘pincer-like movements’ to aggressively break in front of other cyclists in attempts to force them off the road and steal their wheels.

Meanwhile, dumped and broken bikes have cluttered pavements causing problems for wheelchair users, and become an eyesore in parks and ponds.

In an effort to iron out the problems, Southwark Council had joined forces with other boroughs in London and TfL to create a code of conduct for cycling operators and started campaigning for a new bylaw that would make companies like Ofo need a licence before they can set up.

Last Friday, a statement from Ofo’s headquarters in China confirmed the company was ‘adjusting’ but fell short of explaining the reasons behind its apparent withdrawal, with a spokesperson telling News: “Ofo is adjusting its overseas operations. We will keep you updated when a decision has been finalised.”

Ofo’s withdrawal is a blow to green transport in the borough, especially given Southwark Council’s aims to reduce dangerous levels of air pollution and get people more active.

Although has been left ‘disappointed’ by the disastrous scheme, there are hopes other operators can continue to provide an alternative for commuters.

Councillor Richard Livingstone, cabinet member for environment, transport management and air quality said: “We are committed to getting people in Southwark cycling and walking, and whilst we know that there were some problems with how dockless bikes have sometimes been abandoned on the street, we are disappointed to hear that Ofo will be leaving London.

“We are continuing to push TfL to extend Santander bike docks to cover more of the borough, as bike hire schemes are a great way to help people start pedalling.”

Ofo was under increasing pressure from the police after regular meetings began with the company’s reps to deal with anti-social behaviour and offences committed on bikes with deliberately broken tracking systems.

Southwark Police’s DI Luke Williams told the News in October his team was aware of reports of robberies involving Ofo bikes, but ‘there is no evidence this mode of transport is being used any more than other methods’.

At the time, nearly 30 stolen or broken dockless bikes from operators including Ofo were stacked in police stations across Southwark.