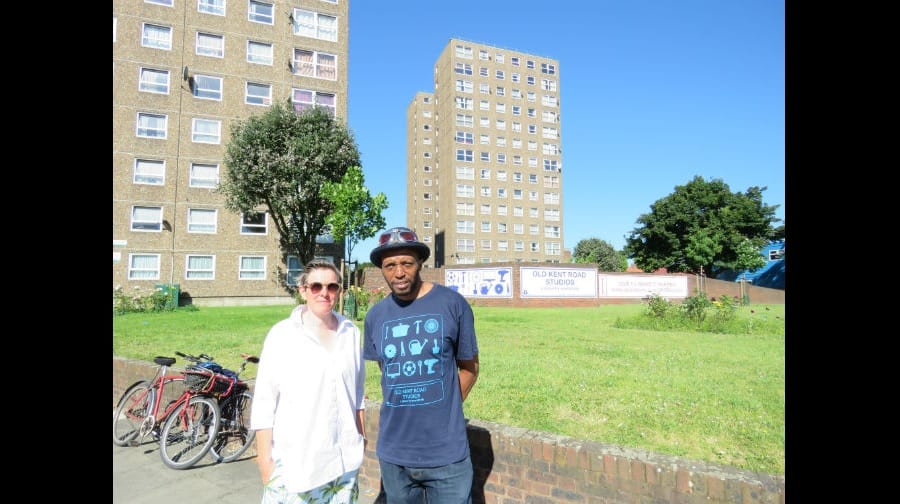 Six weeks of further consultation for the Old Kent Road Area Action Plan has been announced after residents raised concerns, meaning it will now last until the end of October.

At an Old Kent Road community forum meeting, residents emphasised worries over the amount of time Southwark Council was giving residents to take part in the consultations.

With a view to build 20,000 homes in the area as well as two new Bakerloo line tube stations, they wanted assurances that they would have enough time fully to understand the proposals.

Ulrike Steven, an Unwin Estate resident, said: “I think it’s great that they have extended the consultation. It would be better if it were until the end of December though. It’s just such a big area and there’s a lot to digest.

“Six weeks is a good start and it would be good to also set up a workshop for people to drop into. It’s important that a lot of these decisions are made accessible and that people are engaged. Unless you have a background in housing you can’t access the stuff.

“It’s important so people don’t feel betrayed and that they can trust the council. It’s not about going around saying “it’s all bad”, we just want to understand it properly. That way the proposal will be better.

“It’s a long process and it makes you anxious when you don’t understand it. I feel better when you do.”

The News previously reported how a meeting organised by community group Peckham Weeklies saw the issue raised about how there were not enough people getting engaged with the process.

Councillor Mark Williams, Southwark Council’s Cabinet Member for Regeneration and New Homes, said: “There is a real opportunity to bring new homes and jobs to the Old Kent Road and we want to hear from as many local people as possible about the proposals so that they can help shape the plan for the area. Significant consultation has already taken place including nine local forums and two business consultation workshops, with the feedback included in the draft area action plan that we are consulting on now, and we have written to 15,000 households and businesses in the area.

“We will also attend local tenants’ meetings, community forums and local events to speak to people directly. We are also embracing new technology like our Dialogue service to encourage people to give us feedback online any time of the day.

“If local people still have concerns or feel there is another way we can get information out to their neighbourhood I would ask them to contact us and we will be happy to speak to them and I would encourage residents to get involved with the consultations now to help shape the Old Kent Road for the future.”

Nicholas Okwulu of local social enterprise Pempeople and Ulrike Steven of architecture practice what if: projects are currently crowdfunding for the transformation of the vacant garages on the Ledbury Estate (image) into a community venue with a central courtyard surrounded by workshops, studios, multifunctional spaces and a training kitchen.

We are pleased to have received the Mayor’s pledge but we havn’t reached the funding target yet. Please make a pledge and support this project if you have an interest in the Old Kent Road, would like access to open source workshops of if you would like to help facilitate training opportunities for young people.