Michael Scorer (pictured) said: “I’m looking forward to getting to know Southwark, the people who live here and the place” 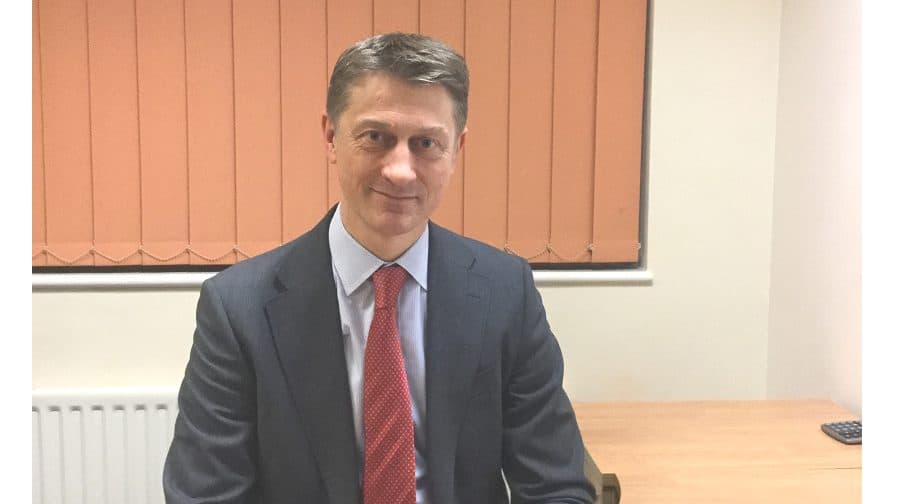 Southwark Council has hired Michael Scorer of Hackney Council as its new strategic director of housing and modernisation.

Michael’s first day at work will be in February. He will replace Gerri Scott, who leaves Southwark at the end of December.

At Hackney, he has been responsible for delivering housing services to over 30,000 tenants and leaseholders, and the delivery of an £80m capital programme.

Michael, a graduate of London South Bank University, has recent experience of transforming health and social care services in Luton and Waltham Forest, whilst collaborating with the NHS.

“I’m both delighted and humbled to have been offered this opportunity,” Michael said.

“Southwark has worked tremendously hard and deservedly built a reputation as a borough with ambition that has fairness for all residents at the heart of what it does.

“I know I will have to work hard and build on the success that has already been achieved in order to continue to deliver Southwark’s fairer future promises, including housing and neighbourhoods that enable our residents to thrive and of which they can be proud.

“I’m looking forward to getting to know Southwark, the people who live here and the place.”

The outgoing Gerri Scott was one of the council’s most highly paid staff, on a salary of £191,658.

Announcing her resignation in August, she said: “I have decided to completely change my career path and will be leaving the council at the end of December.

“The next few months will continue to be busy as there are some important tasks to finish, not least putting in place a long-term plan for the residents of the Ledbury estate, and the transition of the Capita contract to the shared IT service with Brent and Lewisham.

“This has been the most challenging job in my career but also the most satisfying, not least because of the amazing people I have had the pleasure to work with.”

Southwark Council leader Peter John said: “We are very pleased to have appointed Michael to the biggest housing job in London – managing the housing of London’s biggest social landlord, delivering one of the most ambitious council housebuilding programmes in the country, and helping the council to modernise its services for residents.

“Gerri’s boots are big ones to fill, but I’m confident we’ve found a great new addition to our senior management team, and we look forward to welcoming Michael in February.”

“Southwark has worked tremendously hard and deservedly built a reputation as a borough with ambition that has fairness for all residents at the heart of what it does.