'We spend £70m - £100m every year on works for our homes' says Southwark housing chief, Kieron Williams, with the majority of those recording hazards being on the Ledbury 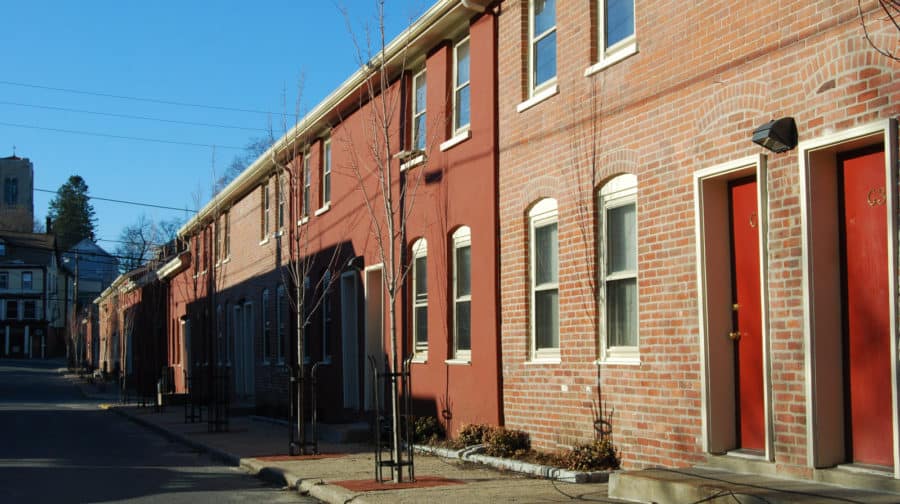 229 homes were listed as having ‘Category One’ hazards under the law in the government’s latest collection of data on council housing across the country, published last month.

This is the second highest in London, but well behind neighbouring Lambeth which recorded more than four thousand hazards.

These hazards are those deemed to be serious and immediate risks to health and safety. Council officials said the stats were mainly recording homes on the Ledbury Estate, which has structural issues.

The data, which covers the year 2018-9, takes into account a large range of indicators about the numbers and condition of council housing stock.

Among them are the number of homes deemed to be “non-decent dwellings.”

Southwark recorded more than 3,100 homes as ‘non-decent’ in March last year, the snapshot date – all of which were housing council tenants.

However, ‘non-decent’ homes accounted for less than ten per cent of the Council’s housing stock.

The data also states that just one Southwark Council property did not have “reasonable degree of thermal comfort,” despite outages of the district heating system on estates, including on the Aylesbury Estate.

The property is due to have cavity wall insulation installed. 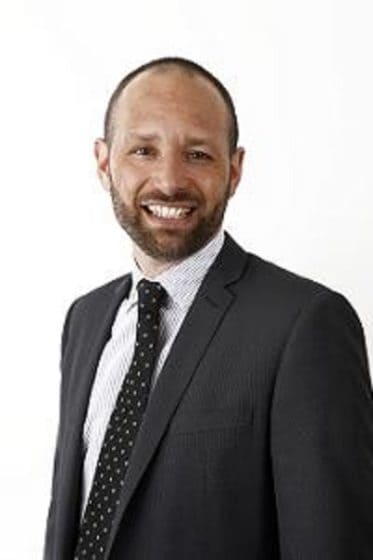 Cllr Kieron Williams, who holds the housing portfolio for Southwark, said the percentage of council homes that met ‘decent’ homes standard had increased to 95 per cent from 53 per cent in 2010, and that the Council spends up to £100m a year in maintaining homes.

“With over 53,000 homes in our stock, keeping them in good condition is a perpetual task,” he said.

“Every year some reach a point where more work is needed, which shows up in the national statistics, which is why we spend £70-100 million a year to bring them back up to standard.

“With such a large stock we also inevitably have some homes that need more substantial work, where that’s the case we always put the safety of our residents first, moving them out to another home where needed.

“At the moment the majority of homes we have needing major work are in the Ledbury towers, we’ve put in place comprehensive measures to ensure residents there are safe while we work with them to agree the best way to secure the future of their estate.” 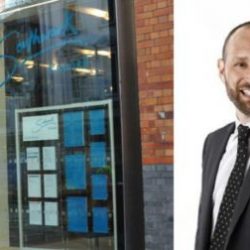