"There’s still a killer virus out there and it’s killed 40,000 people already.” 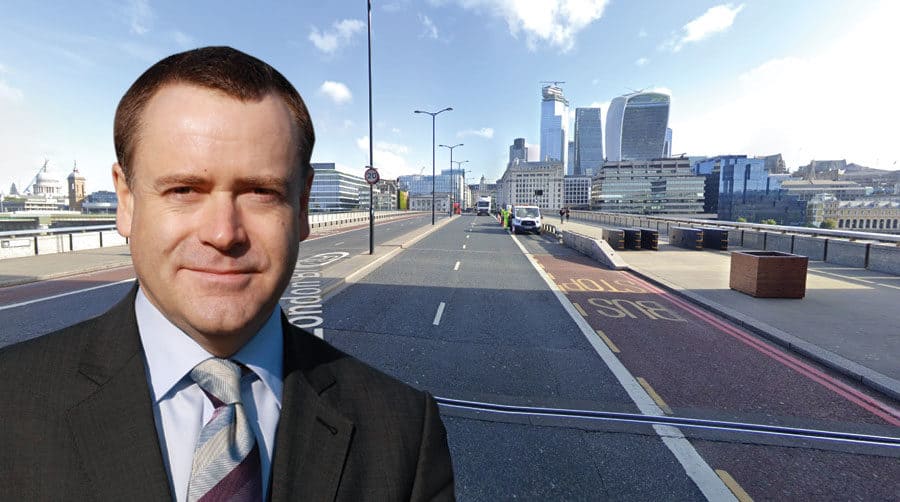 Southwark Council is in the dark about how it could enforce localised lockdowns, says its leader, despite government hailing local action as one way to beat the pandemic.

Health Secretary Matt Hancock indicated this week that the government was aiming to move away from national lockdown measures to local ones, after the launch of the ‘test, track and trace’ system.

This system, which went live on Thursday last week, will see contract tracers tell people to self-isolate if they have been in close contact with a coronavirus case.

But council leader Cllr Peter John said he was still “massively concerned” about the pace of lockdown easing – and that the government had not yet told councils what local lockdowns could entail.

“Could we shut down streets or estates [if there is an outbreak]? I don’t know.

“It’s the kind of the thing we need to know if we are going to be responsible for local lockdowns.

“If they had involved us from the outset, we would be in a better position now. There’s just simply so many questions unanswered about this.”

Local authority leaders are sometimes only hearing about measures they are expected to implement at the same time as everyone else during the coronavirus daily briefings, he said, sparking frustration.

While central government has ditched its message of ‘stay at home’ in favour of the broader ‘stay alert’, Southwark’s top boss urged residents to continue staying at home as much as possible.

“My advice is still stay at home if you can,” he said, urging caution: “There’s still a killer virus out there and it’s killed 40,000 people already.”

However, Cllr John told the News that it was safe for schools in Southwark to begin reopening to certain year groups this week, after a process of risk assessments, although parents will not be punished if they keep their kids off over coronavirus fears.

Most schools will reopen across Southwark in a “staggered” process in the next two weeks to certain year groups, he said.

“We can’t force you to bring your kids back at this time,” he said in a message to parents who will not be sending their children to classes.

“Speak to your friends, neighbours and fellow parents who are taking their kids back.

“It might give you the reassurance that you need. Safety and health have to take primary position.”

Under new freedoms from Monday, groups of up to six people can meet outdoors while maintaining social distancing.

The past week has also seen a Black Lives Matter protest in Peckham, sparked by the death of George Floyd in the United States as a result of a police officer forcing his knee into Mr Floyd’s neck.