Southwark residents will be able to utilise a host of activities such as holiday playschemes, afterschool clubs and breakfast clubs, organised by the Council 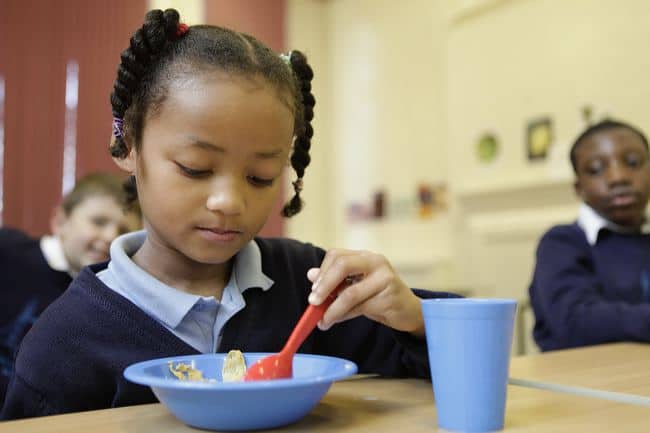 With summer holidays just around the corner, affordable childcare has become a major concern for working parents in the borough, writes Anisha De…

Despite the excitement of most children, a rise in temperature over summer brings with it a rise in childcare costs.

Government schemes like 30 free hours of childcare are restricted to term time only. As a result, parents either have to use up all their holiday, or pay extra for holiday clubs or longer days with a childminder. Either way, frustration has been mounting on them.

Cllr Victoria Mills Cabinet Member for Finance, Performance and Brexit said: “Affordable, quality holiday childcare is a vital part of our infrastructure, both as a borough and as a country as a whole, but last year the Family and Childcare Trust found that the average cost of six weeks of holiday childcare per child was £748.

“Inner London parents already pay on average around £55 a week more for their childcare than parents in other parts of the country with poorer parents being the hardest hit when it comes to higher prices over summer.

“If we want a thriving economy we need to support working parents, so that holidays are a time to recharge batteries and have quality family time, not worry about how they are going to manage for the rest of the summer.”

For many parents, taking six weeks off work to look after their kids is simply not an option, and in London many of them don’t have other family members around the corner to help out.

For others, free school lunches ensured their children received the right nutrition, but with schools closed for summer, it adds another concern to their piling list.

The Southwark Council has released a statement, acknowledging the parent’s worries and promising immediate help.

Cllr Mills added: “As a parent of two young children myself, I understand the stress and frustration that parents face, and as a council we are committed to helping to ease these pressures. That’s why we are exploring options to help parents spread the costs of childcare over a longer period through an affordable loan scheme.”

Apart from the government’s Childcare Choices scheme, Southwark residents will also be able to utilise a host of other activities, such as holiday playschemes, afterschool clubs and breakfast clubs.

More information about the Council’s Childcare plans can be found at: http://www.southwark.gov.uk/childcare-and-parenting/childcare

More information on how to pay for childcare is available on the government’s Childcare Choices website: https://www.childcarechoices.gov.uk/