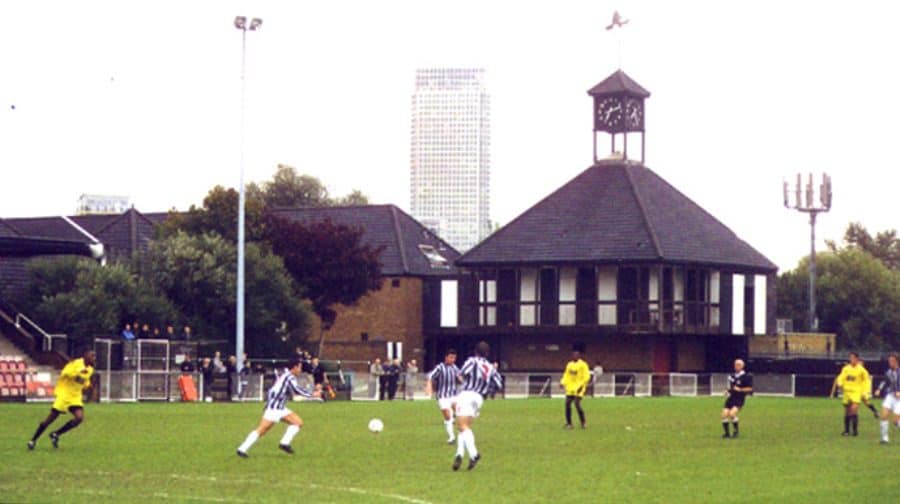 Southwark Council named the park near Timber Pond Road after the Mayflower rather the late funeral director Barry Albin-Dyer because the stand at Fisher FC was seen as a more “fitting” tribute.

The announcement that the park was to be called Mayflower Park raised questions from Liberal Democrat councillors and residents who thought the plan was for it to be named after Barry.

But the council chose to name it after the Mayflower after talking with the family, who said they liked both ideas and agreed with the stand at Fisher.

Surrey Docks Cllr David Hubber questioned the council’s decision saying a number of people were “unhappy” with it, and that they would have liked the park to be named after him.

“After meeting with Barry’s family, we agreed that naming a stand after him at the newly completed St Paul’s Sports Ground, the new home of Fisher FC a team we know he closely supported, would the most fitting tribute.”

Whilst the family are happy with the tribute for their father at the new Stadium they feel the process of naming new areas In Rotherhithe should involve the local community and council and if it is the wish that the park be named after Barry than that should be considered.

They are very grateful to the local residents and councillors for the lovely gesture.

Gates open at 6pm for a 7pm start. If you would like a Star, email info@albins.co.uk 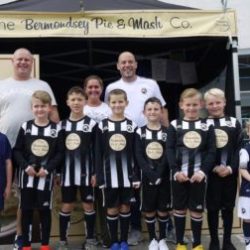 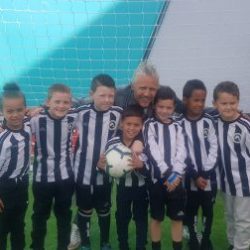 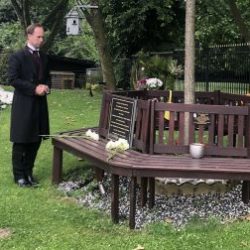 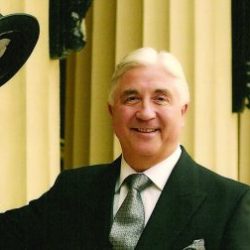 Family would be honoured if park named after Barry 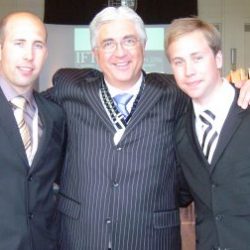 Fisher FC stand to be named after Barry Albin-Dyer 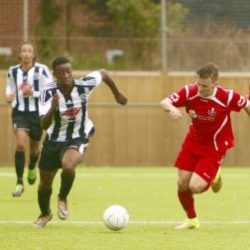 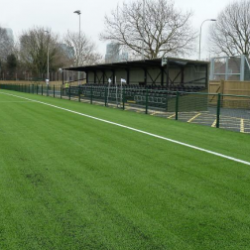 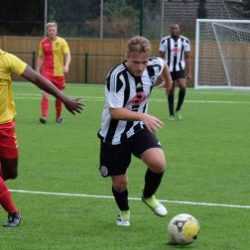 Fisher FC finally back in Bermondsey 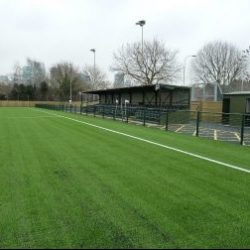 FISHER FC WE CAN’T PLAY IN FA AND VASE CUPS AS New GROUND on Salter Road, Rotherhithe NOT READY 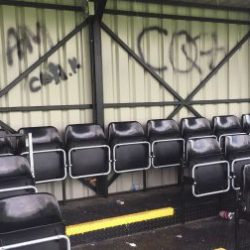 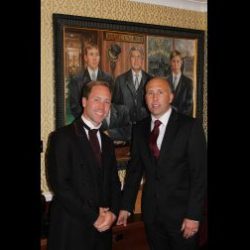 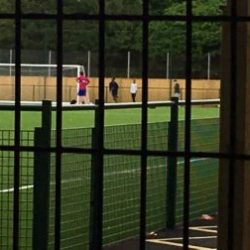 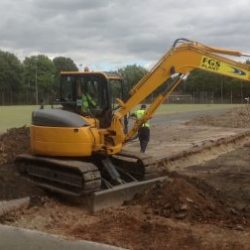 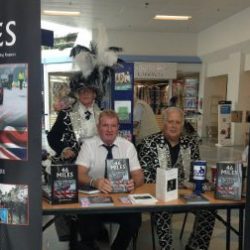 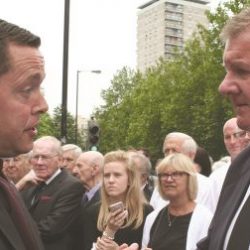 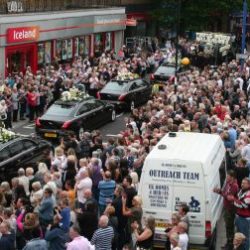 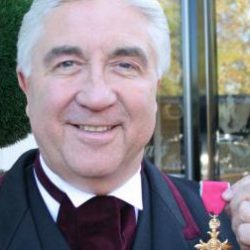 A?heartfelt thank you from Barry’s boys 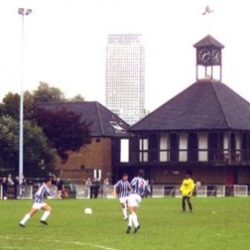 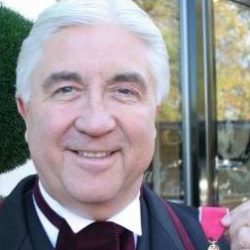 Tributes pour in for Barry Albin-Dyer 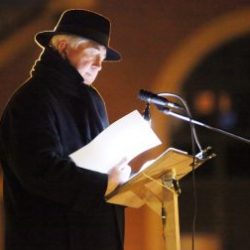 The man who saved the Southwark News 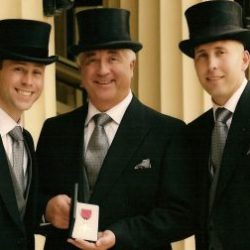 ‘The answer is yes, now ask me the question’ - the man who never said no 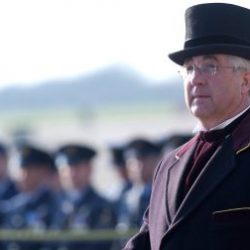 Pay your respects to Barry Albin-Dyer 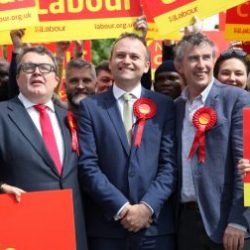