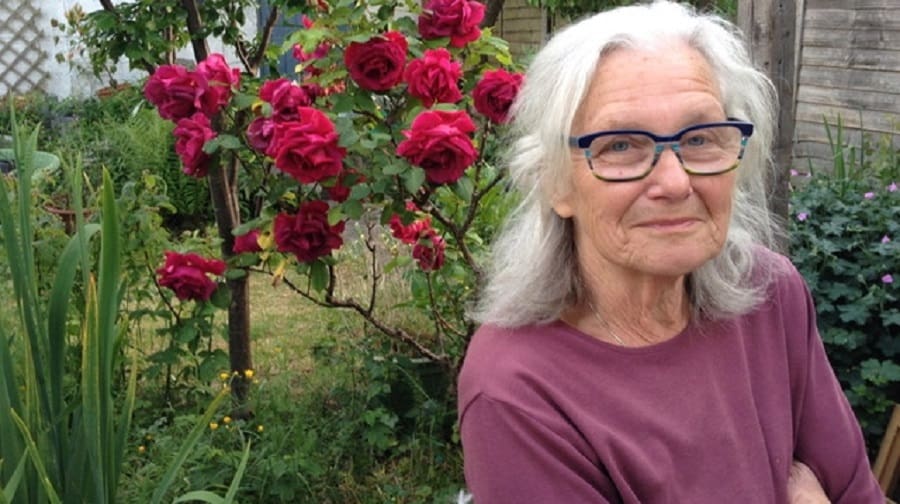 Southwark council has praised its staff at a library for helping police catch a man wanted in connection with a murder.

The council today, Thursday, released a statement praising staff and visitors at the John Harvard Library, in Borough High Street, for recognising the man and alerting police.

Police would not confirm where the man was arrested, but he continues to be questioned at a south London police station today and has not yet been charged.

Cllr Johnson Situ, cabinet member for culture and social regeneration at Southwark Council, said: “We are very proud of our library staff, and visitors, for the calm and professional way they handled the situation, recognising Mr Duat and calling the police and then carrying on with their day.”

The body of Ms Adri-Soejoko – also well-known by her maiden name of Lea Hulselmans – was found inside a lock-up store at allotments in Sheaveshill Avenue NW9 at about 2.05am on February 28.

A 40-year-old man was previously charged with her murder on March 5.

Ms Adri-Soejoko’s family described her as a “kind and loving mum”.

“What is keeping us going is the hope that we will find out the truth about the callous death of our kind and loving mum,” they said in a statement.

“We need your help, the public, to support us now by assisting the investigation and helping to shed light on Mum’s final hours.”

DCI Noel McHugh added: “I am still keen to speak with those who were in and around the area at the time of the incident.

“It is important that we continue to build a timeline of the events that led to officers discovering Lea’s body in the lock-up store.

“I would also like to hear from any previous owners who may be able to provide us with information about the people who currently tend to or own an allotment.

“I would encourage anyone who visited the area on Monday, February 27, and has not spoken with police to phone us.

“Any piece of information, however small, will help my team build a picture of events that tragic day.

“I would also like to thank everyone who contacted the investigating team in response to this morning’s appeal for information.”

Anyone with information about his whereabouts is asked to contact the incident room on 020 8785 8099, or police via 101 or @MetCC.