Southwark Council to set up own housing company 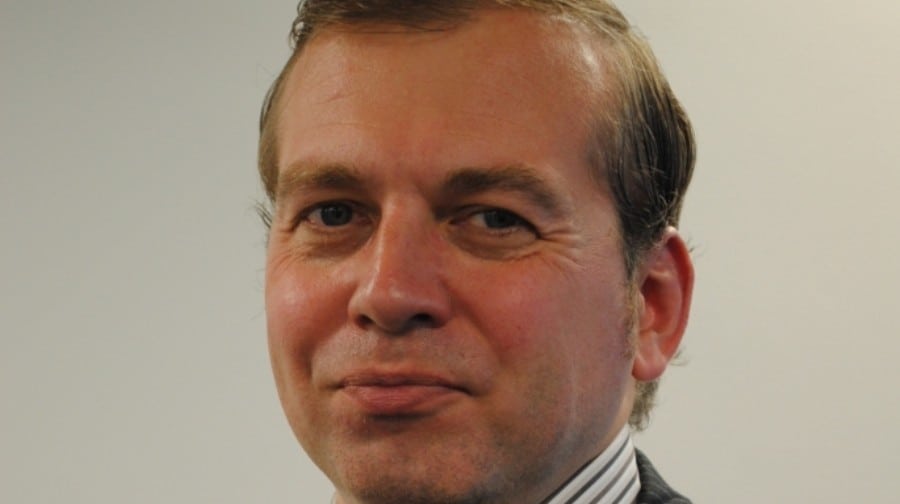 Southwark Council is setting up its own housing company so it can defy government rules and borrow money to build new homes in the borough.

Speaking to the News, Southwark’s cabinet member for housing, Cllr Richard Livingstone, said the company limited by shares (with a single £1 share owned by the council) is a necessary and “imaginative” way around restrictive borrowing caps imposed by the government.

This borrowing ceiling is in place to keep the country’s balance sheet looking healthy but means councils are at a disadvantage to developers who can borrow larger amounts based on the rental income they will receive from new builds.

As new properties built by SHC would technically be owned by the company and not the council, they would also not be eligible for council tenants to purchase through the Right to Buy scheme.

“That’s not the reason we’re doing this,” said Cllr Livingstone after local authorities like Southwark came under attack from housing minister Brandon Lewis for trying to establish such companies.

“The actions of a handful of councils mean the Right to Buy for some tenants is now under threat – I will not support any council setting up a housing company unless their tenants continue to have the chance of having a Right to Buy,” Mr Lewis said in March.

Although Southwark Council loses hundreds of council homes every year through Right to Buy and predicts the loss of nearly ten thousand homes over the next 30 years, Cllr Livingstone insists the SHC is only being set up to enable the borough to build more new homes.

“There is a challenge around Right to Buy and how it takes away from housing stock, but we’re not doing this to get around that. It’s a way for us to build 11,000 new homes,” he said.

The SHC is being established now but Cllr Livingstone says he does not anticipate it will be needed for a few years yet as Southwark can stay comfortably within the borrowing cap for now.

The council is also taking steps to introduce a licensing scheme for private landlords which seeks to improve living conditions for Southwark’s renters and tackle the borough’s troublesome tenants.

Southwark NewsNewsSouthwark Council to set up own housing company