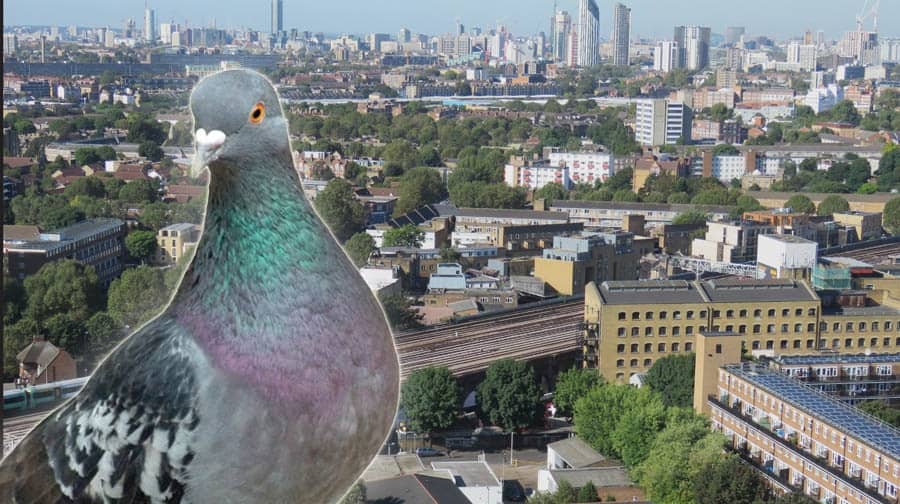 Southwark Council has spent more money on “bird control” than any other council authority in England, reports have shown.

Earlier this month, debates were held in Parliament on emergency measures needed to help seaside towns cope with flocks of “aggressive” seagulls.

Former Prime Minister David Cameron pledged £250,000 before the 2015 general election for research into the issue. Meanwhile, newspapers in Cornwall reported that seagulls were responsible for the deaths of a pet tortoise and a Yorkshire terrier.

Yet it was Southwark Council that answered a Freedom of Information Requests by the BBC, and revealed it spent by far the most out of the two-thirds of councils that responded.

The only councils in the top ten that covered seaside areas were Portsmouth City Council and West Sussex County Council, which were fifth and sixth in the list.

But it was explained by Southwark’s cabinet member for housing, Stephanie Cryan, that the costs were incurred in having to pigeon-proof its estates with netting and spikes.

Councillor Cryan said: “As London’s biggest council landlord, with responsibility for around 55,000 properties, it’s understandable that we would spend the most money on protecting council homes and businesses from pests.

“With new homes, libraries and leisure centres being built in Southwark, we’re keen to protect this investment and cannot risk them being damaged by birds or any other pests.”