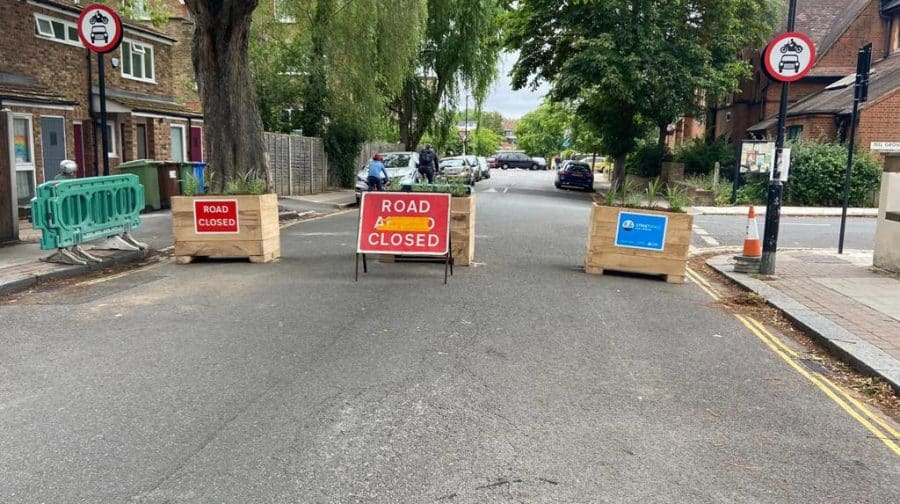 Southwark Council’s roads boss has admitted that by implementing a ‘patchwork’ of low traffic and low emissions schemes across the borough her department has ‘not done everything right’, and has vowed that her team is now working on trying to ‘bring everything together in a more coherent way’.

A final review of the project, including a decision on whether to keep or scrap the ‘low emissions neighbourhood’, will be held in June next year, with amendments set to be made early in 2021 based on public feedback.

Councillor Catherine Rose, who holds the leisure, environment and roads portfolio at Tooley Street, was speaking at a public meeting last Friday afternoon where she heard from residents and business owners for and against the road changes in East Dulwich; including the closure of Melbourne Grove to through traffic.

More than 70 attended the meeting, along with other local councillors and officers. Cllr Rose said they were now ‘restoring balance’; citing key improvements already in place such as introducing bollards which can allow for waste collectors to enter, rather than ‘hard’ infrastructure like planters.

But although the lively meeting saw dozens of questions put to the councillors about the baseline data being used to monitor air pollution and potential amendments to the current layouts, very few concrete details were forthcoming.

Those in favour of the current schemes included Helen Pickering who, while asking about how data was being collected to measure its success, described the impact on her street as ‘transformational’.

Another supporter, Emily Farrington, said: “Twenty, thirty, forty years ago, if  we knew the huge cost of car use then, there would have been a huge backlash,” while resident Stephen Edwards said his own family had completely stopped using the car for the school run and trips to local shops and restaurants, saving “hundreds and hundreds” of unnecessary miles of driving – something he says was previously ‘impossible’ on Melbourne Grove due to it being “incredibly dangerous”.

Those unequivocally against included Tracy Brook, who wrote in the group discussion: “The negative impact on the local businesses who have lost customers, plus the inconvenience to drivers who now are backed-up and then speeding up and down East Dulwich Grove more than outweigh any small safety improvements.”

But there is also a middle ground of those broadly in favour of the scheme’s aims but who take issue with its implementation and evaluation. 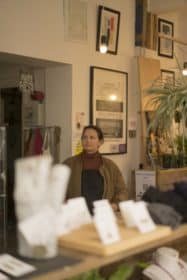 Key revisions that traders including Lianne Ludlow, from Fashion Conscious in Melbourne Grove, have suggested include one way systems to help keep traffic moving rather than idling, and more connected cycle paths to create longer routes, rather than piecemeal areas. None of these have received a formal response from Tooley Street, though presumably are being considered as part of possible amendments in the new year.

One director of EDG Nursery told the group idling had increased outside since the measures had been put in place.

“My main concern obviously is the displacement of traffic. There’s a lot of people working from home so your measurements may be off track,” he said.

“I am pleased with the work you’re doing and your efforts of what you’re trying to achieve. Our concern is that we have to protect the health of our children. There has been without a doubt an increase of traffic on East Dulwich Grove, Lordship Lane is much more congested as well.”

Goose Green councillor James McAsh told attendees that the council was listening. “I think Goose Green is in a bit of a tricky spot here and I think we need to recognise that these schemes clearly have positives and they clearly have negatives,” he said.

“That’s why I think it’s so important that we do have some really clear monitoring because everyone is entitled to their own opinions but we’re not entitled to our own facts. We need to work out exactly what is happening.”

A biased piece of feedback. Not your usual standard Southwark news.