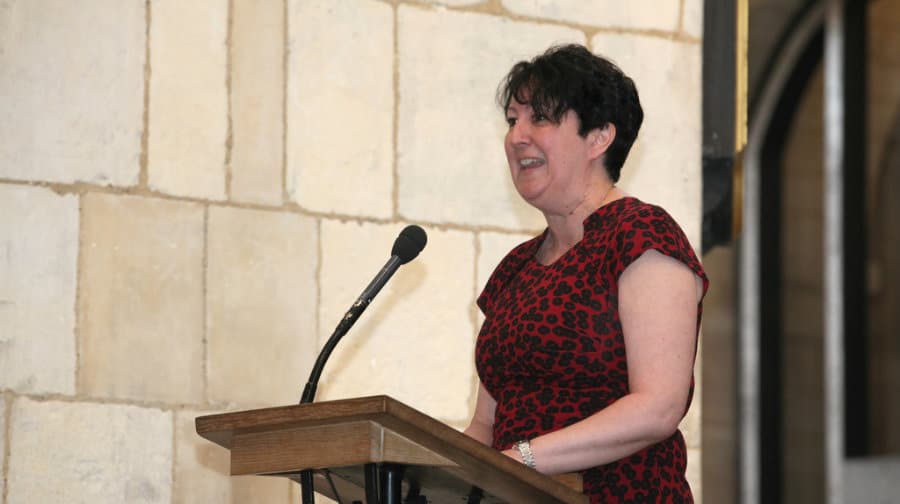 The biggest announcement was the promotion of cllr Stephanie Cryan to become deputy leader and cabinet member for housing.

Cllr Wingfield replaced Cllr Darren Merrill, who is no longer a cabinet member.

Cllr Richard Livingstone has taken the position of cabinet member for adult care and financial inclusion, which was vacated by Cllr Cryan.

Cllr Michael Situ has also left the cabinet. His role as cabinet member for communities and safety taken over by Cllr Barrie Hargrove.

Cllr Maisie Anderson has joined as cabinet member for public health, parks and leisure, while Cllr Johnson Situ has joined the cabinet taking on business, employment and culture.

Meanwhile, Cllr Fiona Colley has retained her position as cabinet member for finance, modernisation and performance.

In addition there are three deputy cabinet members: Cllr Evelyn Akoto whose portfolio is for young people and careers, Cllr Octavia Lambe for cultural strategy, and Cllr Helen Dennis for mental health.

“Cllrs Darren Merrill and Michael Situ are leaving the cabinet after two years and I would like to thank them for their dedication and commitment over that time. They have done fantastic work and know that they will continue to work hard for local residents and their wards going forward.”