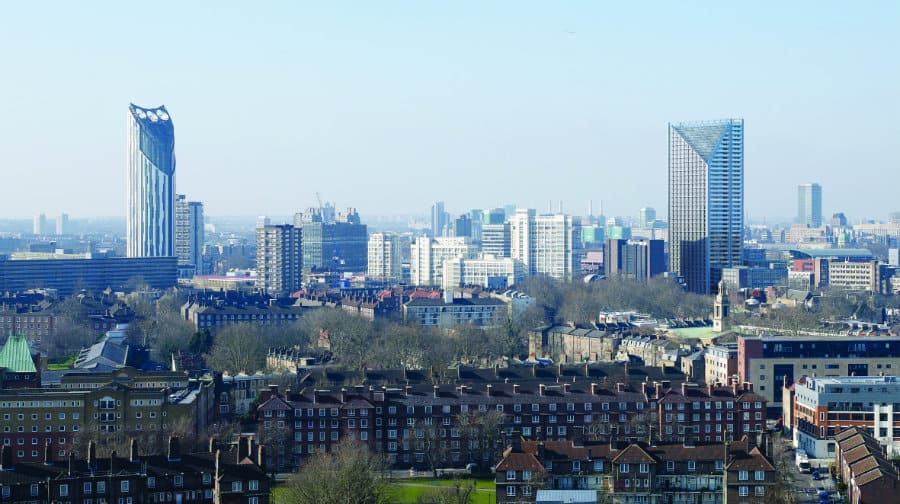 New council policy will force property developers to spell out their ability to provide affordable homes in future projects.

Southwark Council approved the measures at a cabinet meeting on March 15, following years of campaigning by Jerry Flynn and Adrian Glasspool of the 35% Campaign.

The policy will oblige companies applying to build residential developments to publish Development Viability appraisals one week before planning approval is decided by councillors.

The appraisals will contain the calculations developers use to gauge what percentage of a building’s units they could offer with ‘affordable’ rents, without making a scheme financially unviable.

The council’s planning policy already requires developers to lease 35 per cent of a new building’s residential units at “affordable” rents, unless it makes the scheme unviable.

But the new policy was prompted by Jerry and Adrian’s investigation that found developers were falling short of meeting this requirement by arguing it would make a scheme unprofitable.

They also revealed the extent to which developers were making this argument, without having to prove to the council that proving 35 per cent affordable units would be unviable.

Councillor Mark Williams, Southwark Council’s cabinet member for regeneration and new homes, said: “We believe that by publishing all viability assessments the public will have greater confidence that the council is securing the maximum amount of new affordable homes from developers that our residents so desperately need.”