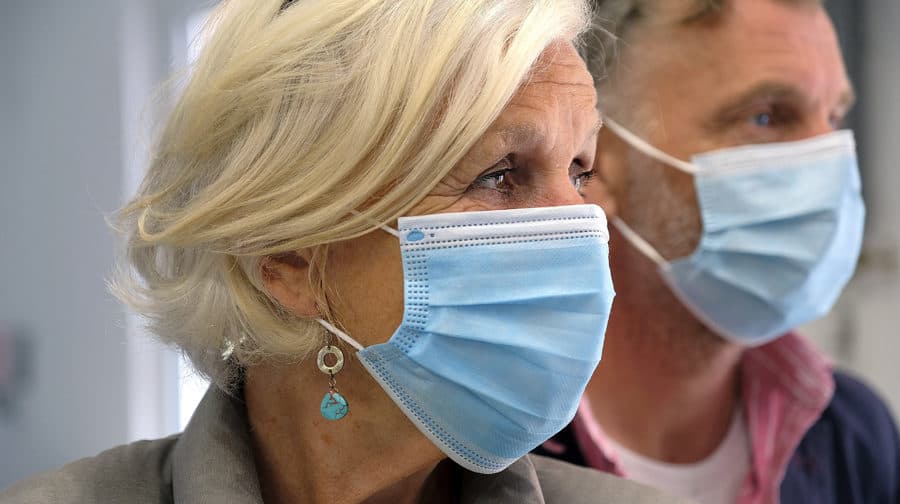 The number of new COVID-19 cases in Southwark dropped by 13.3 per cent last week.

In the seven days up to Thursday, (November ), 50 fewer positive tests were recorded compared to the week previously.

A total of 3,980 people have returned positive COVID-19 tests since the pandemic began but, in signs the second lockdown is working, Southwark has so far not seen numbers reach anywhere near the rate of infection as in parts of the badly affected midlands and north of England.

Last week, infection rates fell in more than half London’s 33 boroughs with Lewisham currently the lowest – putting it below parts of Dorset and Sussex.

Currently, none of London’s boroughs fall within the worst affected 100 cities or authorities in the UK.

There have also been no COVID-19 deaths recorded in Southwark in the last seven days up until Tuesday; this includes people who died within 28 days of a positive test and people with COVID-19 listed on the death certificate as a contributing factor.

However, hospital admissions are still high across London, with 109 people admitted due to COVID-19 alone on Tuesday.  The admissions figures are hovering over 100 a day. There are currently over a thousand Coronavirus patients receiving treatment in London hospitals, but this is less than a quarter of the 4,813 in hospital on April 8 during the first wave.

On Monday, Boris Johnson quashed hopes these positive signs – and news a vaccine could be start becoming available by Christmas –  could mean an early end for London’s lockdown, saying that rather than a ‘slam dunk’ or ‘home run’ there was still work to do before Christmas to defeat the virus.