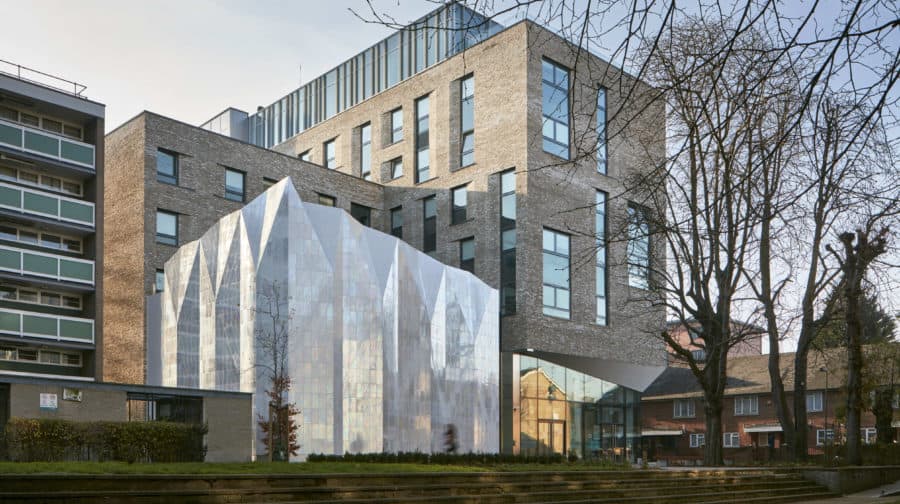 Theatre Peckham, Menier Chocolate Factory, Brunel Museum and the Old Operating Theatre are among 40 organisations in Southwark to be given ‘lifeline’ grants from the new Culture Recovery Fund, announced on Monday.

More than a thousand bodies have so far been awarded funding from the first round of the £1.57 billion scheme, administered by the Arts Council, to help arts and cultural venues survive the pandemic – with nearly £8 million awarded to those in Southwark.

Many had been left without income for months at a time – and the majority remain unable to function normally due to social distancing restrictions.

Theatre Peckham, which helped launch John Boyega’s career, pivoted during lockdown to become a digital creative hub. During lockdown all but four members of staff were furloughed; returning to work in September.

“We welcome this grant which enables us to keep our doors open and offer low cost access to the arts to a community hard hit by COVID-19.

“Our young people define Theatre Peckham and this funding ensures we can fully respond to their needs.”

Menier Chocolate Factory, a restaurant and 180-seat theatre in an old factory in Southwark Street, also made a successful application – receiving one of the largest amounts in the borough. A non-subsidised venue, the theatre described the £831,830 grant as ‘quite literally, a lifeline’.

The only organisations in the borough to receive more were Ministry of Sound (£975,468) and the Philarmonia Orchestra, based at Chancel Street (£967,413).

We’re delighted to announce that we have received a grant from the Culture Recovery Fund. This will help to keep our iconic nightclub alive until such time as we are allowed to reopen. pic.twitter.com/AeLnKoP9zT

Rotherhithe educational charity Brunel Museum said its team were ‘bursting with ideas and energy’ after receiving £180,000 – equivalent to six months of funding.

Speaking about the scheme, culture secretary, Oliver Dowden, said: “This funding is a vital boost for the theatres, music venues, museums and cultural organisations that form the soul of our nation. It will protect these special places, save jobs and help the culture sector’s recovery.

“These places and projects are cultural beacons the length and breadth of the country. This unprecedented investment in the arts is proof this government is here for culture, with further support to come in the days and weeks ahead so that the culture sector can bounce back strongly.”

Other organisations to benefit include Lewisham-based Sound Services Ltd, awarded £172,755. The company provides sound systems and services for music venues, theatres, festivals and art galleries across London. It had no work for five months and is now turning over around three per cent of revenue compared to this time last year.

All the awardees by constituency, in Southwark so far: