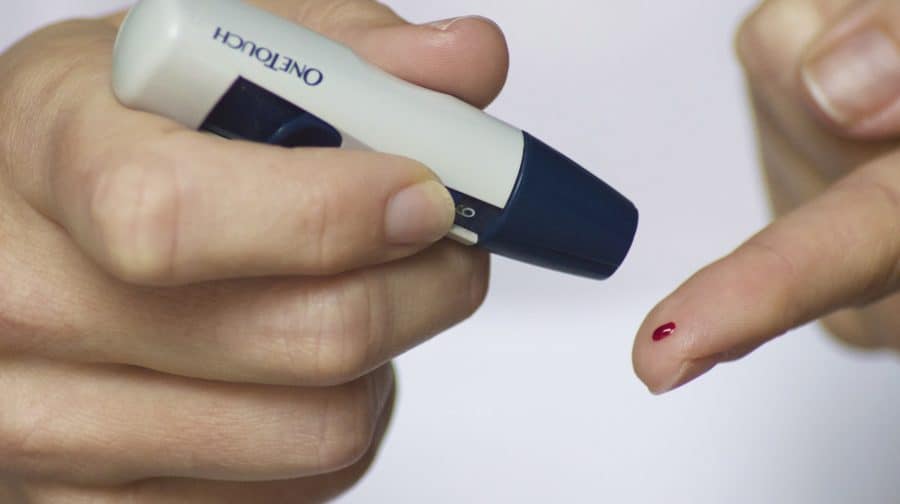 Southwark diabetics are to be prescribed a revolutionary monitor that was at the centre of a ‘postcode lottery’ row when seen being used by Prime Minister Theresa May.

Type-one diabetics in the borough will have access to the life-changing Flash glucose monitoring system from January on the NHS. In other parts of the country type-one diabetics have to pay for the revolutionary tech.

Meanwhile the FreeStyle Libre flash monitor is worn on the skin and can give a constant reading of blood sugar levels.

The monitor is hoped to help diabetics avoid the severe complications that can be caused by the condition including amputations, blindness and strokes.

Southwark’s Clinical Commissioning Group said it would prescribe the treatment for those with type one diabetes who need to inject insulin multiple times a day; aren’t able to use conventional monitoring methods; or have disabling low levels of blood sugar.

Roz Rosenblatt, Head of London at Diabetes UK, welcomed the move, which comes after a campaign launched by the charity for the treatment to be available to all who need it on the NHS.

“It’s really good news that many people in Southwark will be able to get Flash free of charge on prescription,” Ms Rosenblatt told the News. “This sadly isn’t the case for everyone living with diabetes across London.

“We believe everyone with diabetes should have access to the right technology to support them, not just those who can afford it.”

At the moment only two-thirds of London’s NHS CCGs have agreed to fund the life-changing tech.

The recommendation is expected to cost Southwark’s CCG around £120,000 a year.

The device is used by Prime Minister Theresa May but sparked accusations of a postcode lottery when a British Medical Journal investigation earlier this year revealed only 2 per cent of English patients were getting it prescribed by their GP.

Clinical Commissioning Groups in Bromley, Bexley, Greenwich, Lambeth and Lewisham have also agreed to start funding the revolutionary tech in partnership with Southwark.