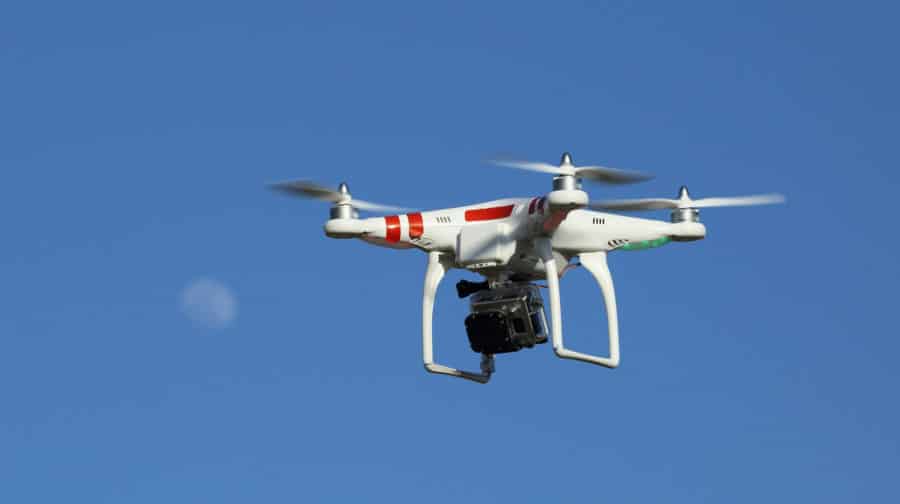 A Southwark man has been charged with allegedly flying a drone illegally over central London on New Year’s Eve.

Qian Cui, 22, of Great Suffolk Street, was charged with being the remote pilot of the drone and flying it over a congested area without permission from the Civil Aviation Authority.

This would breach Article 95 of the Air Navigation Order 2016.

He was charged via postal requisition and is due to appear at Camberwell Green Magistrates’ Court on March 29.

Separately, a Romford man has also been charged with a drone offence after allegedly flying the unmanned aircraft during the New Year’s celebrations without permission.

Viktor Vajda, 30, of Malt House Place, was charged on Wednesday (March 6) and is due to appear at Westminster Magistrates’ Court on March 27.