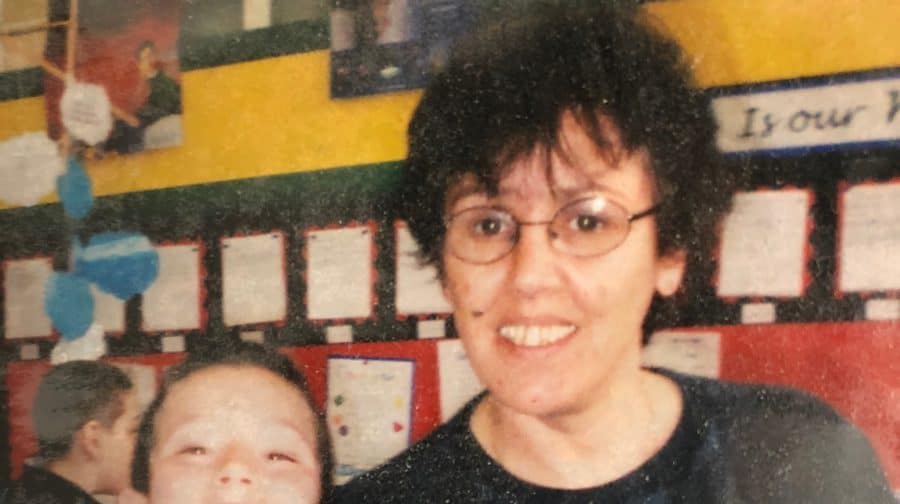 A woman was sent a letter demanding payment for parking charge notices by Southwark Council – despite being dead for almost a year.

Anne Sentkovsky was sent the letter by the council’s parking department informing her that she needed to pay a penalty charge notice which would increase if she did respond within a week.

But the Ledbury Estate resident passed away of Stage 4 lung cancer in November 2017, and her family told the News they informed the Council and Government agencies of her death at the time.

The letter, dated 10th October this year, states that Ms Sentkovsky’s car was impounded by the Council and that it had been informed by the DVLA she was the keeper.

It states: “You are therefore liable for the payment of the penalty charge notice, removal and storage charges.

“In order to secure release of the vehicle you are required to first make payment of all outstanding charges to date.

“Please note that failure to contact us in writing will result in further charges being incurred by you.” Ms Sentkovsky, pictured while a teacher at St. Josephs RC school in George Row in 1998

Although no amount was specified, the Council’s policy is to charge £200 for removal, storage fees of £40 a day and the fine itself which ranges from £40-£130.

Ms Sentkovsky’s son, Asher Baker, said: “She was actually diagnosed on that day [October 10th] last year, which has just made everything worse.

“I just get angry every time now because it reminds me that my mum is no longer with us and you’re still asking for her money.

“The upshot is I’ve now got a letter saying ‘you owe this, you owe that’ – she has been dead for a year.”

Approached by the News, Southwark Council immediately apologised for the distress caused and said it would cancel all the charges attached to the vehicle.

Mr Baker, a copywriter, said he registered his mother’s death through the Government’s ‘Tell Us Once’ service soon after she passed away.

He added that he had also separately given a copy of her death certificate to Southwark Council in November. The letter, sent nearly a year after Ms Sentkovsky died, said that if she did not write within seven days further charges would be applied

He said: “When she died I gave one of the six copies of her death certificate to my resident officer from Southwark Council.

“Probably the parking services just aren’t in touch with the rest of Southwark Council.”

Cllr Richard Livingstone, Cabinet Member for environment, transport management and air quality, said: “We are very sorry for the distress caused to the family.

“Unfortunately, Tell Us Once do not instruct the DVLA and this is the organisation that supplies us with addresses attached to impounded vehicles.

“We will of course cancel the three outstanding parking tickets issued to this vehicle and I appeal to the family to get in touch and let us know if they would like to reclaim the car, or would rather we dispose of it for them.”

A DVLA spokesperson told the News the organisation had not received a Tell Us Once notification and would process it as a priority once it had received contact with Ms Sentkovsky’s next-of-kin.