Could it be your family member, friend or neighbour who has won the prize? 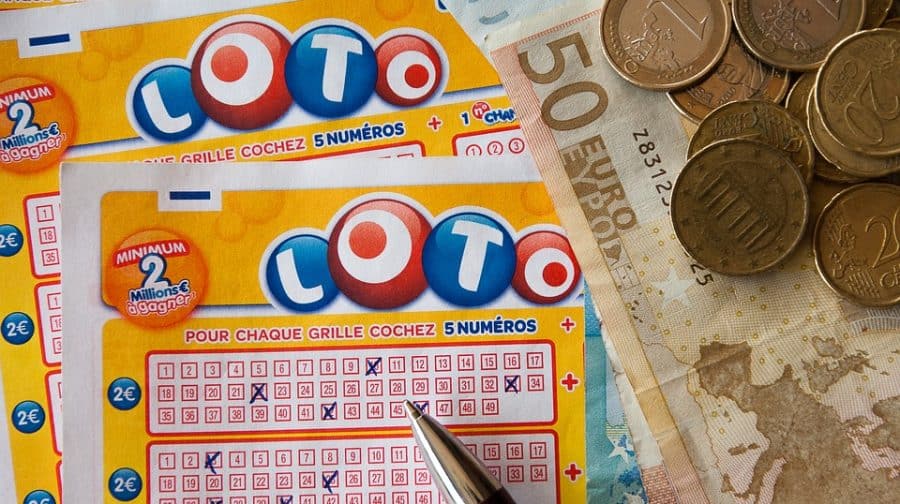 A mystery Southwark resident has claimed a £1million prize on the EuroMillions lottery in time for Christmas.

The ticket had been part of the special EuroMillions Event Draw on 19 July 2019, but had remained unclaimed.

But now a Southwark resident has come forward to claim their cash, just in time for Christmas. As part of the special draw, 20 millionares were made.

Camelot, which operates The National Lottery, said it could not reveal any more details of the resident unless they agreed to sign a full publicity agreement.

“We’re delighted that the winner of this amazing prize has now come forward, especially in the lead up to Christmas, and we hope that they will enjoy their win,” said Andy Carter, the Senior Winners’ Advisor at The National Lottery.

“It would have been awful if the ticket-holder had missed out on this life-changing amount of money.

“We would like to remind all National Lottery players to check their tickets every time they play.”