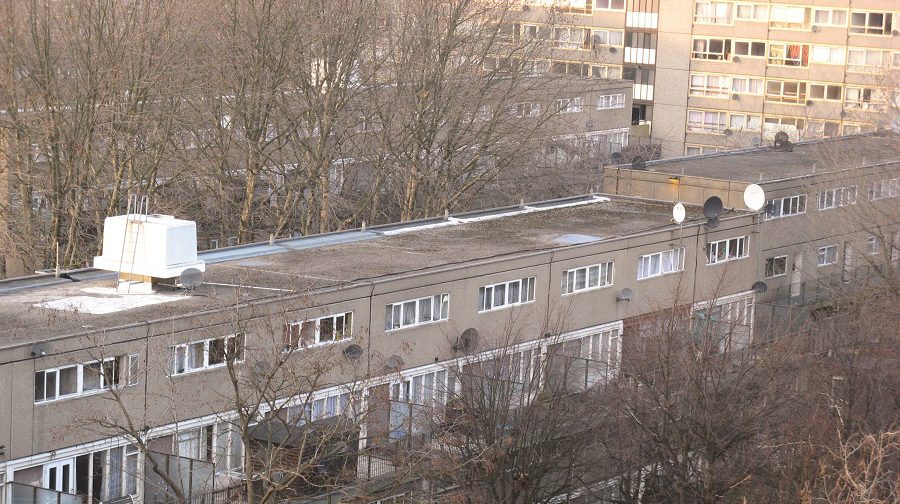 Southwark has seen the sixth highest level of ‘gentrification’ out of all London boroughs according to a new report from the Runnymede Trust and CLASS published last week.

Southwark used to have the highest number of social housing tenants but now comes second place, surpassed by Hackney. Despite the decline, around 40 per cent of the borough’s residents are in social housing.

“As this past year has shown us, they are essential to the functioning of daily life and have given up so much to keep our city running the past year.

“We must protect them at all costs.”

The report recommends that private sector rent controls are introduced, all developments within opportunity areas have at least 50 per cent social housing, community land trusts are expanded, and that regeneration schemes have ‘right to return’ pledges for tenants.

Many of these are already backed by various London authorities – including Southwark Council. Others, however, such as rent controls over the private sector require intervention from central government.

CLASS director Ellie Mae O’Hagan said the result of these long-term trends were that working class Londoners were increasingly being pushed out to the edges of the city.

“Whether we were born in London or moved here, most Londoners want to live in a city that belongs to everybody,” she said.

“But today, working class and ethnic minority Londoners are being pushed to the margins of the city as a result of the failure of local authorities and central governments to take care of our communities.

“This report must mark a turning point in how governments manage gentrification.

“Rent control must be introduced immediately, followed by a social housing programme as big as our efforts after the second world war, so that every Londoner has the chance to put down roots, raise a family and build a community in safety.”

The three most gentrified boroughs over the last two decades are, according to the report, Tower Hamlets, Wandsworth and Newham, while the and three least gentrified areas are Havering, Bexley and Bromley.

Aided , abetted and helped to the full by Southwark Council . Social cleansing on an industrial scale