Southwark faces school place shortfall of 1,800 in next six years

While the demand for primary school places has slowed for the first time in years, there is still a desperate need at secondary level 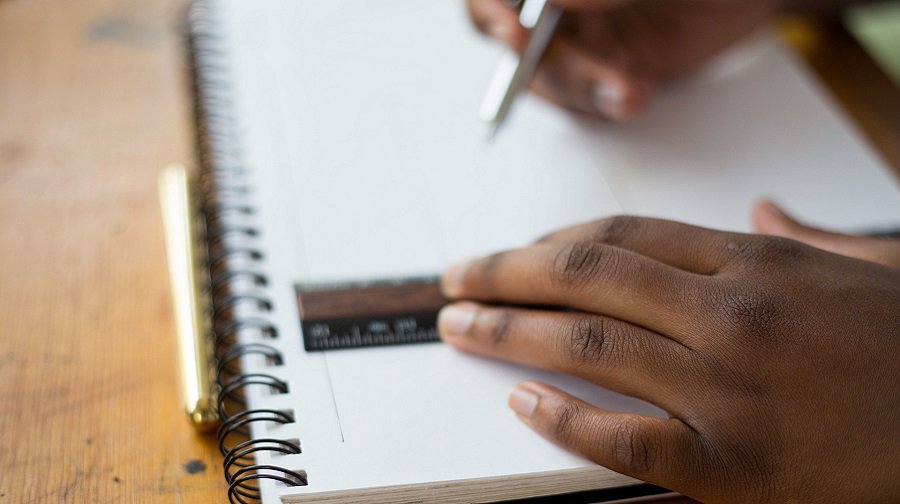 Southwark faces a shortfall of almost 1,800 school places in the next six years, a report has revealed.

The demand for primary school places across London is believed to be slowing for the first time in more than decade. However, there is still a desperate need for more secondary places in many boroughs.

According to London Councils’ Do The Maths 2017 report, Southwark still faces a shortfall of 908 primary places over six years, despite the decline in demand. There is also a shortfall of 890 secondary school places between 2017/18 and 2022/23.

Southwark Council leader Peter John, who is also London Councils’ deputy chair and executive member with responsibility for education, has also explained there was a 2.3 per cent decrease in the number of births between 2012 and 2013, reducing demand for reception places this year.

“A rapid increase in house prices in London has been forcing families out of some areas of the Capital, and the decision to leave the EU seems to be beginning to have an impact on changing local populations,” he said in the report.

“Any permanent change or reduction in numbers will only be seen clearly when the details of the decision to leave the EU are more certain.”

“Even with primary school population growth slowing down, London schools will still need to deal with a £1 billion funding shortfall over the next six years and create 64,000 additional school places,” Cllr Peter John added.

“…We urge Government to look again at funding levels to ensure they match the real costs schools and boroughs are facing.

“Reshaping the free schools programme so that Government, boroughs and free school providers work more closely together and new schools are only opened in areas that are in genuine need of additional capacity would be another positive step.”

Cllr Victoria Mills, Southwark cabinet member for children and education, said in a statement to the News: “It is well known that there is a high demand for primary school places in Southwark.

“I’m delighted that our investment in children and young people will continue with more new buildings due to open in 2018 and further expansions currently been planned.”

“For example, huge development is planned at Canada Water with several thousand new residents, but no new school is included in the plans.

“Southwark Labour cannot simply keep agreeing to developers without securing improvements in infrastructure from them, such as new schools.”