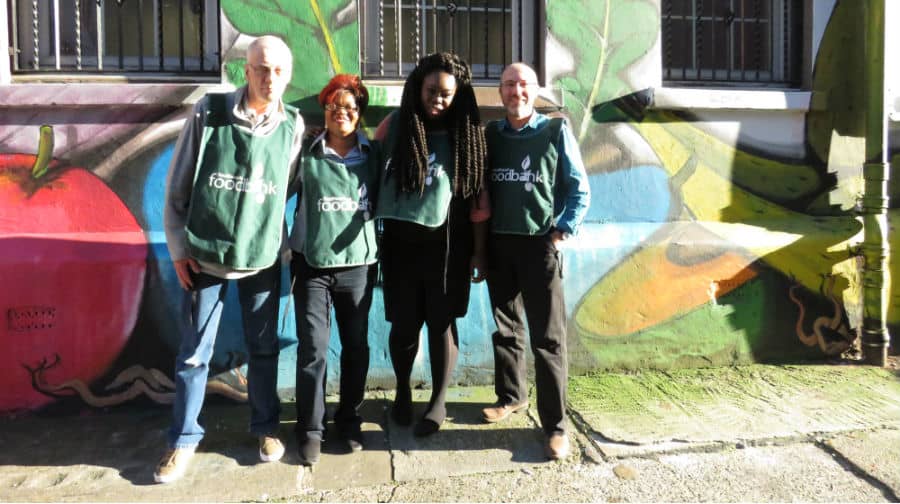 Southwark Foodbank are appealing for people to “help their neighbours afford Christmas” this year, as they fundraise for their Christmas hamper appeal, writes Kirsty Purnell.

The foodbank aims to distribute at least 110 hampers, which cost £50 each, to families highlighted as being in the greatest crisis.

Each hamper will contain all of the ingredients needed to make a traditional Christmas dinner and hopefully, dessert and some toys. They will be distributed on December 22.

The 2015 appeal raised enough funds for 100 hampers and Joel Nazar, Community Fundraiser for Pecan, the Peckham charity which manages Southwark Foodbank, hopes they can smash this figure in 2016.

“A lot of people who come to the foodbank aren’t the people you’d assume,” said Joel, “They’re people with jobs and houses just like you and me but when they’ve paid their rent and bills, they have nothing left for food at the end of the month.

“The reality is many of our neighbours can’t afford Christmas. Only four per cent of people who come to the foodbank are homeless. The rest are like you and me,” he said. “People who donate to the appeal really will be helping their neighbours.”

From October 2015-2016, Southwark foodbank has fed 3,954 people, of which 1668 were children and Joel said that demand is growing “exponentially” as the economy changes.