Out of 291 cases reported across south east London last year, over a third were living in the borough 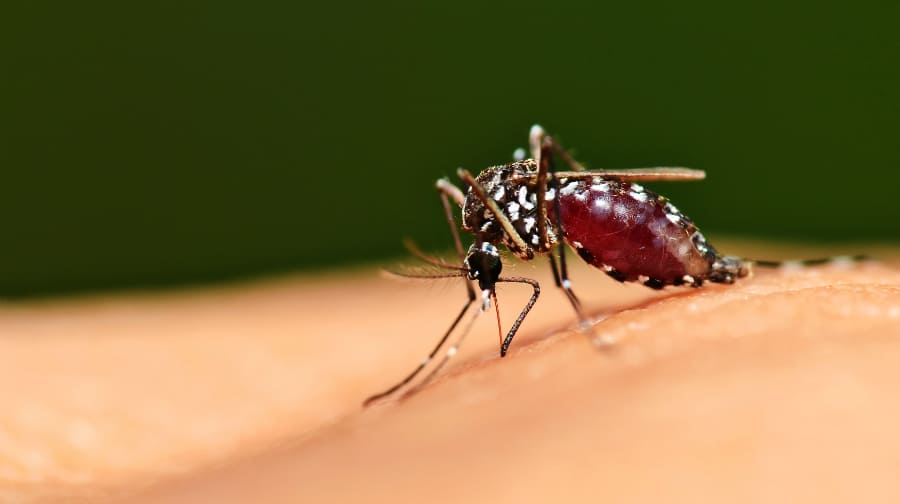 Southwark has higher rates of ‘importing’ malaria into the country than anywhere else in the UK.

With a small number of UK deaths caused by the tropical disease, a London health boss has urged anyone in the borough preparing to holiday abroad to get the proper preventive medication. Out of the 291 cases reported across south east London last year, over a third, 96, were living in Southwark.

Most cases of imported malaria are in people of Black African ethnicity, according to Public Health England (PHE), which is concerned some people who were born in countries where the killer disease is rife believe they are naturally immune. The latest data shows that almost everyone who acquired the infection was not taking any medication.

“Malaria is a preventable disease, so it’s concerning to see almost 300 people with the disease in south east London last year,” said Dr Rachel Heathcock, PHE London’s local director of health protection. “It is important for people to be aware of the risks when visiting family or friends in malaria affected regions. This is a potentially life-threatening disease but can be prevented by taking anti-malarial medication.” Malaria is contracted by mosquito bites, so those infected by the disease returning to the UK pose no risk to the Southwark population.