Southwark has more “serious fires” than any other London borough

The borough also scored badly for total overall incidents and - bizarrely - the number of people needing rescue from lifts. 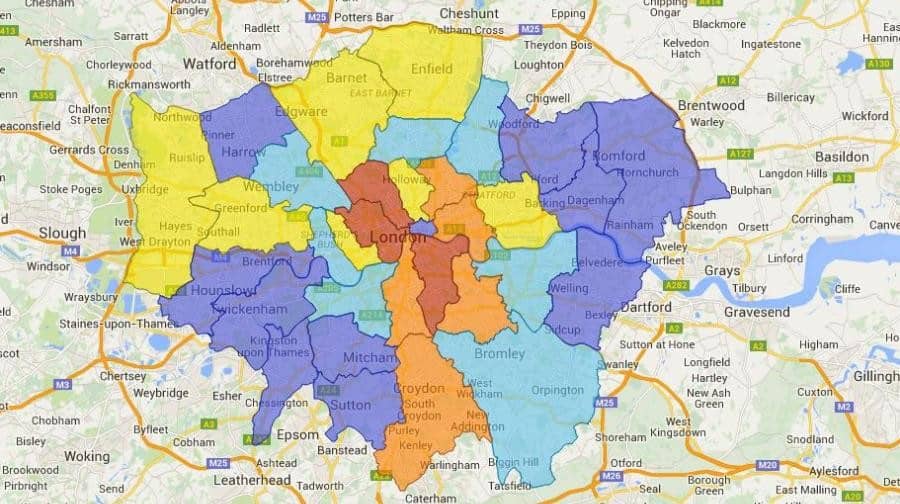 Southwark has seen more serious fires over the past twelve months than any other London borough, with nearly ten incidents a week – ‘considerably worse’ than the average for the capital.

Serious fires are those that involved a death, a casualty, a rescue or the presence of four or more fire engines. Faraday, in Walworth, suffered worse than any other Southwark ward, with 46 serious incidents recorded from April 2014 to last month.

4388 incidents were recorded, whereas many other boroughs recorded fewer than 2000. Only Camden and Westminster fared worse.

Southwark also struggled when it came to more bizarre types of fire rescue. The fire service was called 308 times to help free people trapped in lifts, the fourth-highest record in London.

But the borough’s fire department performed admirably in terms of response times. An engine arriving at the scene would on average match the response time of any other borough, while a second unit, if required, was quicker than average.

Simon Tuhill, London Fire Brigade Borough Commander of Southwark, said: “Over half of all fires in the home start in the kitchen, which is why it is so important to be careful when cooking. You should never leave your cooking unattended, and you should definitely not leave home at any point when you’ve got something in the oven or on a stove.

“Always make sure you’ve turned everything off as soon as you finish cooking, and never store books or paper near your hob, as they are very flammable. Kitchen fires can be easily prevented with a bit of common sense.”

As reported by the News earlier this month, one pesky pooch sparked a large blaze when he accidentally switched on the kitchen hob while looking for some biscuits. Two people, along with two turtles, a snake, a hamster and Leo the Staffordshire-boxer himself, were forced to flee.

Southwark NewsNewsSouthwark has more “serious fires” than any other London borough