'It is never too early to know your risk, so that you can make changes to prevent or delay it' 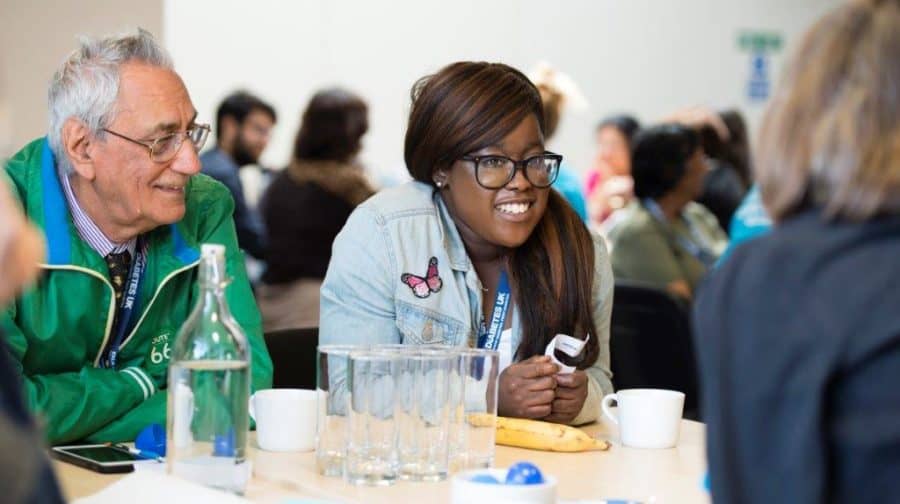 The number of people living with diabetes in Southwark has risen to a record 16,720, new figures reveal.

According to data obtained by the charity Diabetes UK, the number of people diagnosed with diabetes in Southwark has continued to increase, with a rise from to 16,720 from 16,121 in the last year. However, this is less than a previous jump by 3,310 the year before.

6.2 per cent of Southwark’s population now has diabetes, with the vast majority having Type 2 diabetes, which accounts for around 90 per cent of diabetes cases in the UK.

Despite efforts to reduce high obesity rates, encourage healthy eating and more exercise, the number of people living with the condition has risen for another year in a row.

Whereas Type 1 diabetes is a condition some people are born with where they don’t produce enough insulin, the majority of Type 2 diabetes cases can be avoided through healthier lifestyles.

As the symptoms can be easy to miss in the early stages, many people are only diagnosed after already developing complications including kidney, eye and nerve problems.

Symptoms to look out for include going to the toilet a lot, feeling thirsty, feeling more tired than usual, and losing weight without trying.

Age, family history and ethnicity also play a part in the risk of developing the disease, with people with African-Caribbean, black African or south Asian heritage between two and four times more likely to develop Type 2 diabetes than white people.

Roz Rosenblatt, Diabetes UK’s head of London, said: “Thousands of Type 2 diabetes cases could be prevented if we help people understand their risk and how to reduce it.

“Even though the older people get, the more likely they are to have Type 2 diabetes, it is never too early to know your risk, so that you can make changes to prevent or delay it.

“The signs of Type 2 diabetes are often not obvious, that’s why spotting them early can be life-changing.

“Early diagnosis means that fewer people will experience diabetes-related complications such as sight loss, amputation, kidney failure, stroke and heart disease, because they could seek support to manage their condition effectively as soon as possible.”

To find out your risk of developing diabetes, visit diabetes.org.uk/riskscore